During difficult times, Mark Osborne looks at the Season to come and the impact Coronavirus is having on shooting across the country.

Normally we concern ourselves at this time of the year with the effects of the winter on grouse stocks and how things are looking for the establishment of game crops. How different this early spring is to the norm. Our thoughts are almost now exclusively on the health and wellbeing of family and friends, and what the pandemic is going to do to business, jobs, investments, etc. Compared to that, shooting is pretty small beer, but it obviously plays a major part in country life and is an important rural economic and social activity. It is therefore very much affected by what is happening in the wider world and, whilst the speed of change is currently so great that it is very difficult to know what is going to happen and when, we have tried in this update to crystallise our thoughts on what is now happening in the shooting world, virus included!

In grouse terms the winter has been wet and mild, which is not usually a very good combination. Normally we would expect, under these conditions, for the Strongyle worm burdens to be rising. Whilst this happened on many moors in the autumn, for some fairly unknown reason, many of these increases seem to have now regressed and we currently have relatively modest worm burdens in most places. Grouse which have been handled, look and feel fit. Whilst grouse stocks really do vary, especially after an overall pretty grim 2019 season, they are in the main much better than they were this time last year (after a very poor 2018 breeding season). We must stress that there is a wide variation in stock densities. However, we are very pleased with what we have seen on some of our North of England managed and consultancy moors. Numbers of pairs of grouse are not as good in Scotland, and it appears to be very much a recovery year for the vast majority of Scottish Moors. However, if we have a good spring and early summer, there should be, and we must stress that this is a real generalisation, a good to very good quantity of grouse in August on many English moors. Obviously, this is very dependent on how well they breed (which is in itself dependent on both the health/fitness of the hen and the spring/summer weather, as well as the availability of high-quality feed which was not available last year). In Scotland we see a more patchy picture, but generally things are looking up there as well.

On the low ground shooting front, we have had the wettest winter on record with the resultant effect on farming (and wildlife!). Ground conditions are still generally poor, making good game crop establishment a challenge on any heavier soil.

It has also been far too wet in many places to undertake the normal end of season forestry work, which will now have to be delayed until the ground dries up. In recent years, we have seen a significant increase in mulching (essentially clearing brambles and other ground cover from under trees), which has been very good in helping stop Pheasants running to drive edges, but also of opening up the forest floor, which benefits a wide range of wildlife. Again, much of this work is likely to be delayed this year.

With regards to Coronavirus, we now have a challenge on a scale which we have never faced before. It’s “arrival” has had a major adverse effect on everything, including shoots and that includes shoot day bookings. This is not surprising as it is difficult to ask people to focus on shooting, which is after all a recreational activity, when so many more important things are happening. We are very concerned that what is happening in the wider world will have a massive effect on shooting for the coming season and possibly for some time thereafter. Shoots are sensibly looking at their plans for the coming season and we have been talking to several this week, who as a result of the virus are considerably reducing their shooting programme. This will have a very significant effect on their local economy in terms of income generation, shoot day employment and the like, but also have a knock-on effect on game farms due to reduced bird orders, seed for cover crops etc. The marketplace for eggs, chicks and poults was already somewhat “confused” due to not knowing what the effect of Coronavirus in France would be on their exports. In theory, shoots in England who buy either direct from French suppliers or from UK game farms who have themselves been supplied by French game farms, should be okay, but in practice and with what other restrictions may be put in place, no one really knows. If we cannot buy in from France and there was the same demand as last year, then there will be a significant shortage of both Pheasants and Partridges. However, as things are developing, we expect there will be a significant reduction in demand for birds for this season, so this might be balanced out.

This is the time of the year when shooting bookings are normally in full flow. Whilst the market has not completely dried up, it will come as no surprise that getting confirmed bookings at present is extremely difficult. This is for all sorts of shooting. Our overseas clients, who are very important customers for grouse and high-end pheasant/partridge shooting, are extremely nervous of what is happening in Europe. It is also true to say that many UK customers are keeping their powder dry at the current time, to see what will develop before wanting to commit. Whilst this is understandable, it is inevitably going to cause cashflow problems for shoots and shoot suppliers.

Our advice is to book with a reputable shoot or through a reputable agent, and to ensure that any contract you sign, is on the basis that if the shoot is cancelled through no fault of the Tenants, the Tenants will recover their money in full. That way you will not pay for something that you do not get. However, we do encourage shooting people to make a commitment to still buy their shooting for the coming season on this basis. If you don’t, then we foresee very severe adverse consequences to many shoots, but also on a mass of associated and reliant businesses. Without this trade, some shoots and their associated suppliers will fail.

William Powell Sporting have some fantastic sport on offer and our team would be very pleased to help you with whatever you are looking for – perhaps to cheer you up! Contact us at sporting@williampowellsporting.co.uk or on 01295 661033.

Our associated company, J.M. Osborne & Co, is pre-eminent in offering advice to shoots and shooting estates on everything from letting shoots, to employment, disputes, financing, shoot improvement and shoot restructuring. They have over 40 years of experience doing this sort of work. If you feel that in these unprecedented times, you would like some help in making sure that your shoot is fit for whatever the future holds please contact them at info@jmosborne.co.uk or on 01295 277197.

Whatever happens this coming season, 2020 will go down as a year we will never forget!

We wish you all good health. Most of the rest, we can deal with. 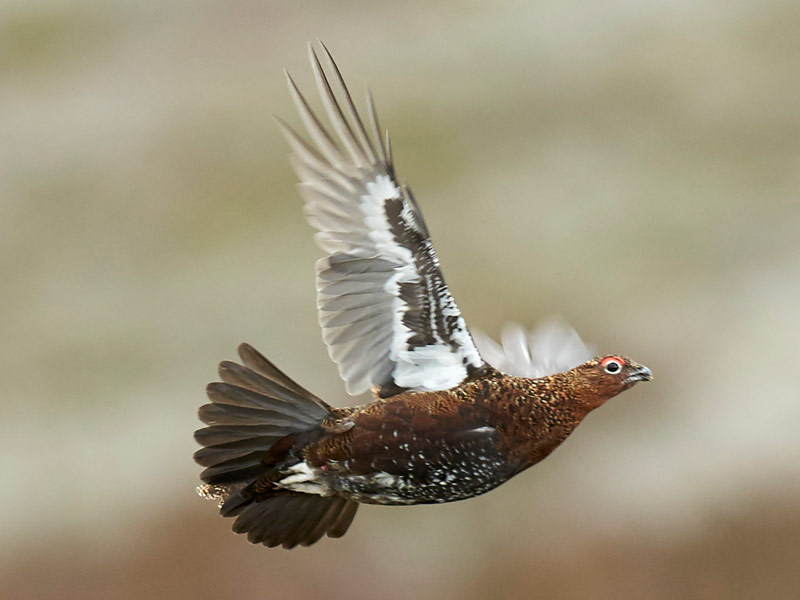 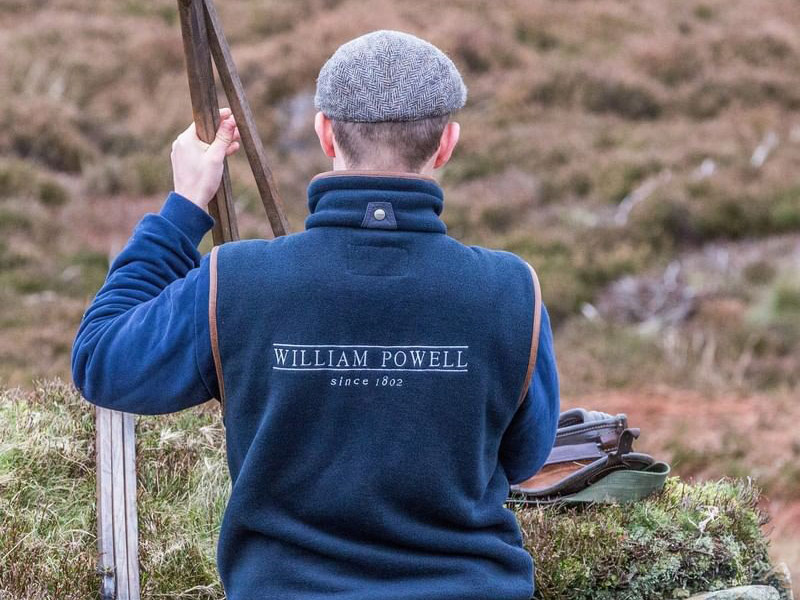