The British Game Alliance has changed the perception of British Game, find out how the first 24 months has gone.

The British Game Alliance has arguably achieved the most significant developments in the perception of British Game in 50 years.

It has created, and funded, the first ever Assurance Scheme for game meat, that can demonstrate best practice to both participants of Shooting, and buyers of the resultant game meat.

The achievements have been materially significant to politicians of all parties, and welcomed by Ministers and supported by Government Departments.

Perhaps its greatest success has been that the BGA has provided a platform for the most cohesive relationship between all the field sports organisations.

At no point in modern day shooting have any individuals, organisations or commercial entities managed to or even attempted on such a scale, to get game meat Assured. This scheme is now recognised by buyers of multi nationals and food outlets, who can now buy game with real confidence in the product.

When reflecting on the 2017-18 season, when estates were paying up to £1 a bird for them to be collected, with accusations of unsavoury disposal methods – it is extremely rewarding for the industry, and all those within it, that for the 2020/21 season all estates should look to be paid for their game, with some getting significant premiums if they are BGA assured suppliers.

The BGA ethos throughout, has been to provide “added value” to game – much of which was previously discarded, as the market required AAA quality birds with little or no bruising. The BGA created products that eliminate waste almost entirely, but more significant is the fact that processors can now have forward orders, lay down birds, pay a market price to estates, and not have to sell large quantities of game into Europe.

Game historically was massively undersold, and now through innovative thought and progressive research all bird meat is used – even thigh meat  – making BGA assured Game a “go to choice” for retailers and end users.

The small committed team at the BGA, under extremely challenging situations in the last 24 months, have achieved a level of success previously only dreamt of, and to some felt never achievable.

To identify a few of the more significant successes:

It is felt that all organisations, businesses and game shooting participants should be clearly informed of these achievements by the BGA, as the scenarios that could have occurred, without its efforts, would certainly have ensured a change in practices historically carried out, and indeed possibly to shooting as we know it today. 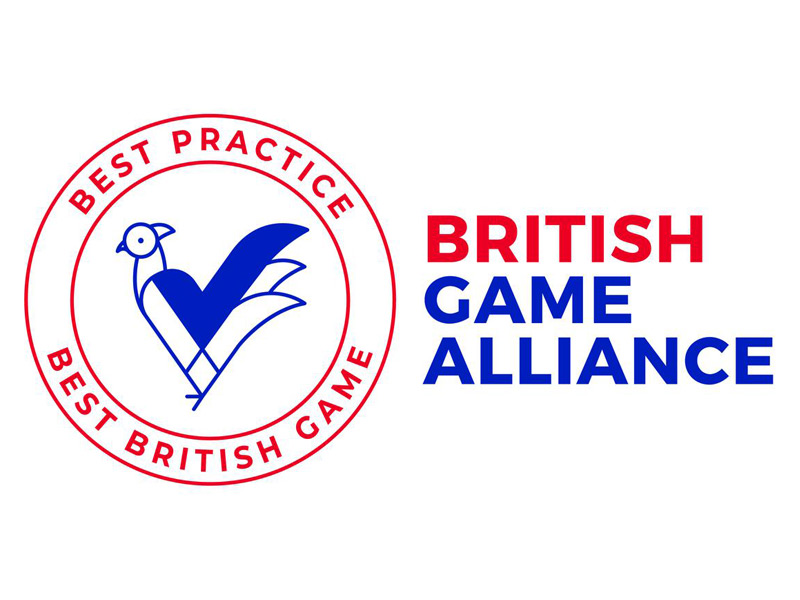 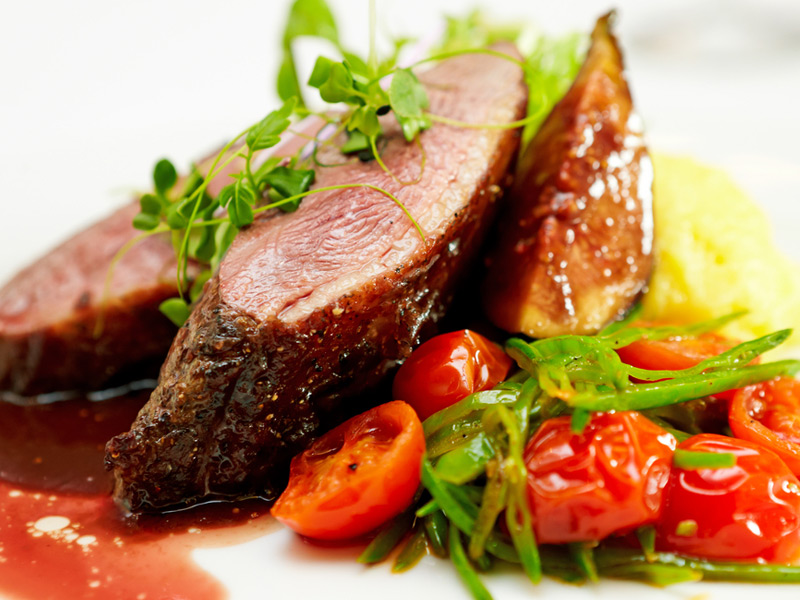 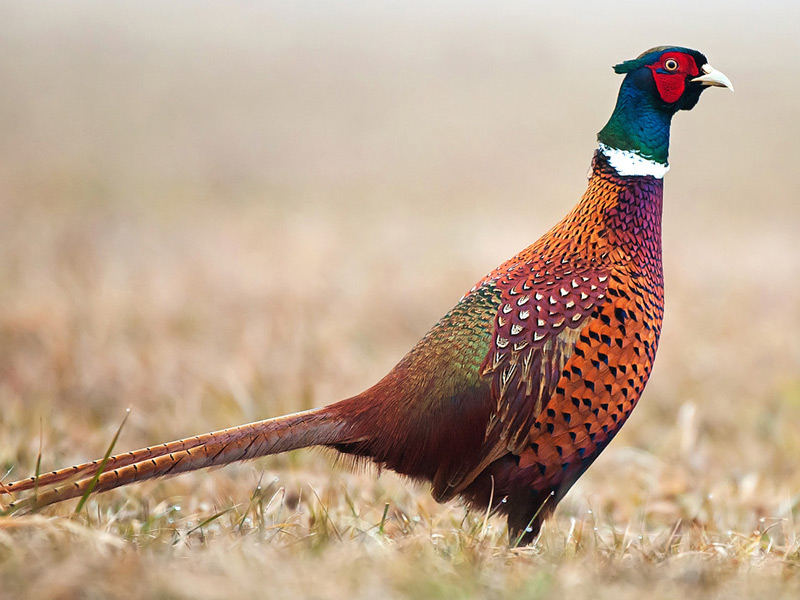