Coronavirus and its effect on the shooting market

We look at how COVID-19 is effecting shoot planning, bookings and tenancy agreements.

We thought it might make sense to let you know where we think the “shooting market” is now, given all that is happening at the current time. Inevitably, this is our best guess, but we have been closely monitoring the situation and we think that matters have sufficiently developed enough for there to be a pretty clear pattern of what is happening (but this is still only a guess), and even more importantly, what might happen going forwards.

For the last two weeks, it has been increasingly hard to get tenants who had agreed to rent game shooting in the UK, to commit to signing contracts and paying their deposits. Whilst some have done so, (and some are still doing so), the vast majority are holding off. We have advised all of our Estates who let days, that they should commit to returning all monies paid, if the shoot cannot take place for any reason other than a personal decision on the part of the tenant deciding not to attend. Even with this reassurance, many people are still unwilling to commit.

We are however, now seeing an increase in the number of shoots which are mothballing for the coming season. These vary from big commercial operations in the West Country, to small private and family shoots. There is a considerable variation on the part of owners/operators as to whether they are retaining their Keepers or making some/all redundant, if they are mothballing, but overall, it is very good to see that the overwhelming majority of shoots are continuing to employ all or most of their keepering team, even without their shoots continuing to run.

The closure of Shoots and the scaling back of others (and we have a number of clients who are still running their shoots but are massively scaling back on the number of birds released), will have an inevitable adverse effect on the shoot supply chain, especially game farmers whose finances are often marginal at best, but also feed merchants, etc. We foresee that many of these will be unable to survive this year’s Armageddon.

It is a very crude and possibly not at all accurate guess, but we suspect that no more than 50% of let days are yet properly contracted and we see little likelihood that situation will change for the foreseeable future. That means that if the restrictions are lifted, so that Grouse shooting can take place on 12th August, there could be a significant number of Grouse days available to let. However, our feelings are that demand then will generally be weak, because of the consequences of the closure of many people’s businesses and the effect this will have on their personal or corporate finances and also the fact that the overseas teams are very unlikely to come at short notice. This will all be compounded by the very real possibility of good to maybe very good quantities of grouse on many Moors in the North of England. Sadly, that is only likely to be a problem on a very few Moors in Scotland, which overall is still in a recovery phase.

Overall and despite the timing, this picture will probably be the same for Low Ground Shooting, which if the current “lockdown” situation continues for a reasonably long time, will mean a scrabble to let “last minute” shooting. Some people will probably take the opportunity of buying “cheap” shooting in a weak market, but again, that probably is not going to do too much to ensure that there is a sound let shooting marketplace for future seasons, but it will overcome the short term problem (if there is enough demand), of what to do with birds already on the ground.

Our general advice to Estate Owners/Shoot Operators who let days, is to be pragmatic. No one has any idea when the current situation is going to end, but it could easily last at least three/four months and very possibly a lot longer. We know that things are very tough financially for a lot of people at the current time, but shooting has never been a particularly profitable business for all but the very few “big” operators and the consequences for the rest of what is currently happening, is probably going to be incredibly damaging, including long term. We would ask that wherever possible, people try and support these shoots and their associated businesses, because without them our world will look very different when we get back to some form of normality.

We would, wherever possible, urge Estates/shoots to put some birds down, so that hopefully there will be some limited shooting this season (where owners are not confident of having a full programme), because we really do need to keep the shoot infrastructure going. Whilst in many instances, closure for a year is possible and then reopen in 2021, in other areas, full closure this year may well mean the loss of suppliers, casual staff etc, who are not there when you want them next season. This marketplace is much more a fine balance than many people appreciate. Some owners have talked to us about whether it would seem insensitive to be seen shooting this autumn/winter after such devastation. Whilst this is commendable, the same could be said about an awful lot else that goes on in the World, and on balance, we think that once the Country returns to some sort of normality, then there is no very logical reason why shooting shouldn’t take place.

We believe irrespective of what happens with eggs and day olds coming in from France (and in theory that should not be a problem, even though much of the UK shoot market is reliant on these imports), there will be enough Pheasants and probably Partridges this summer from UK Game farms. We also are very conscious that the BGA and others who have worked very hard to increase the market for dead Game, will ironically find life very tough indeed if there is very little dead Game this season, and then we have a return to “normal” levels thereafter.

Many people will know that the Game Fair organisers have decided to postpone this year’s Game Fair (to be held at Ragley Hall in Warwickshire), and instead it is now to be held on September 18th, 19th and 20th. With few shows or indeed events going to take place in the early summer (or maybe in the summer at all?), the Game Fair should be a fantastic opportunity for shooting people to again meet up, even if the shooting season is not going to be what it has been in recent years.

William Powell is still operating its mail order business and William Powell Sporting continues to be “open”. We are ensuring that for any shooting we let, if the shoot day can not go ahead because of factors outside the control of the tenant, the Estate fully reimburse money already paid, and the majority of our Shoots are happy to offer a similar day the following season. If you would like to speak to the team regarding our COVID – 19 policy or you are interested in dates for the coming season, please ring us on 01295 661033 or email us at sporting@williampowellsporting.co.uk and we will be delighted to assist you.

JM Osborne & Co is also very much still trading and spending an inordinate amount of time on the phone, trying to help shooting people at this difficult time. This includes advising on what best to do on shoots this year and going forwards. Please ring us on 01295 277197 or email us on jmopa@jmosborne.co.uk if we can be of any help.

As and when we have any more information to share, we will continue to update you. 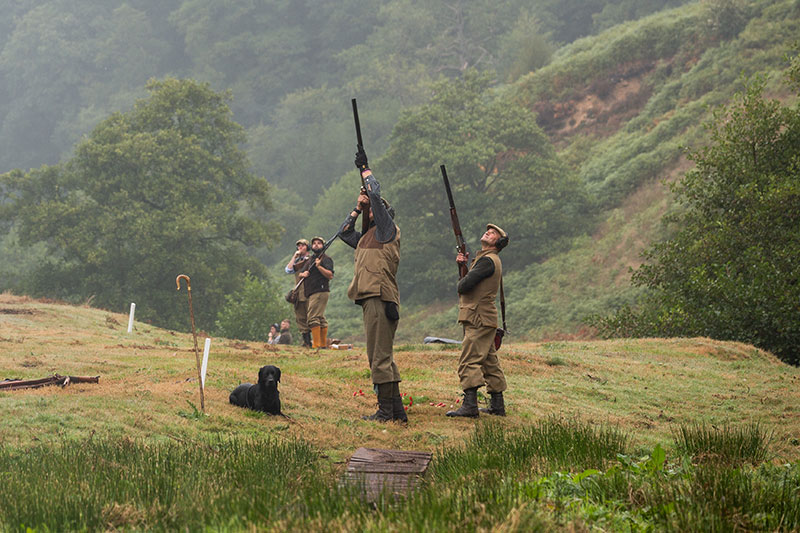 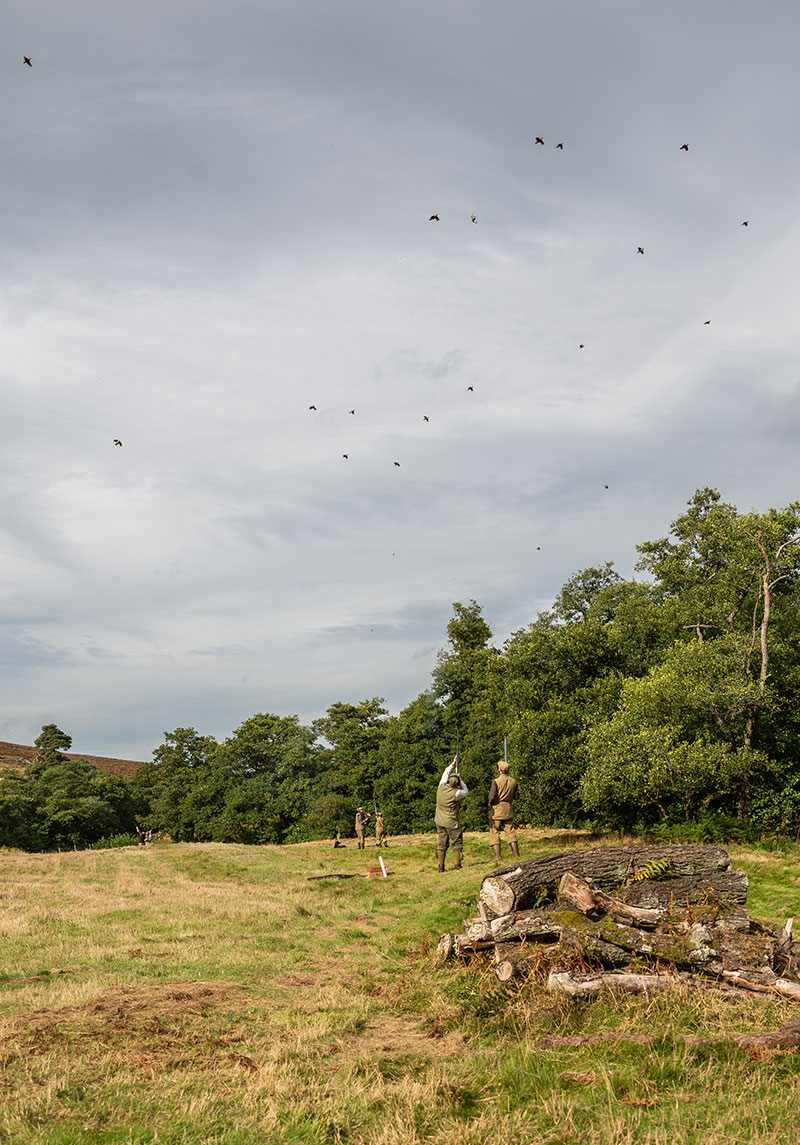