The BGA has recently launched ‘#BGABites, a new campaign to celebrate shoots that serve game-based elevenses and to encourage those who don’t to try it. The BGA believes that serving game is a fundamental feature of a shoot day – not only to celebrate game meat as great British produce, but also to encourage guests to think differently about the way they cook with the game they take home after a day’s shooting.

Recipes for game-based elevenses, or pictures of them being enjoyed in the field, can be sent directly to the BGA to feature on their website and social media channels, by using the #BGABites hashtag on Twitter or Instagram or by emailing info@britishgamealliance.co.uk.

The #BGABites campaign seeks to encourage its shoot members and followers to share game-based elevenses pictures and recipes on social media using the hashtag, to inspire other shoots with easy ways to cook and serve game nibbles, regardless of their size or resource.

BGA Chief Exec, Liam Stokes explains a little more about the campaign: “Elevenses is such a great time to think about getting creative with game. Even serving pheasant sausage rolls is a bit different and gets people thinking about when else they might want to choose game, and it is so easy to do. We want to showcase as many examples as possible of game-based elevenses, from the fanciest delicacy to the heartiest pie, whether bought online or cooked at home, to inspire others to try something new.”

Although this year’s game season will be impacted by the pandemic with socially distanced elevenses in place, the BGA hopes to inspire shoots to think differently about what they serve. 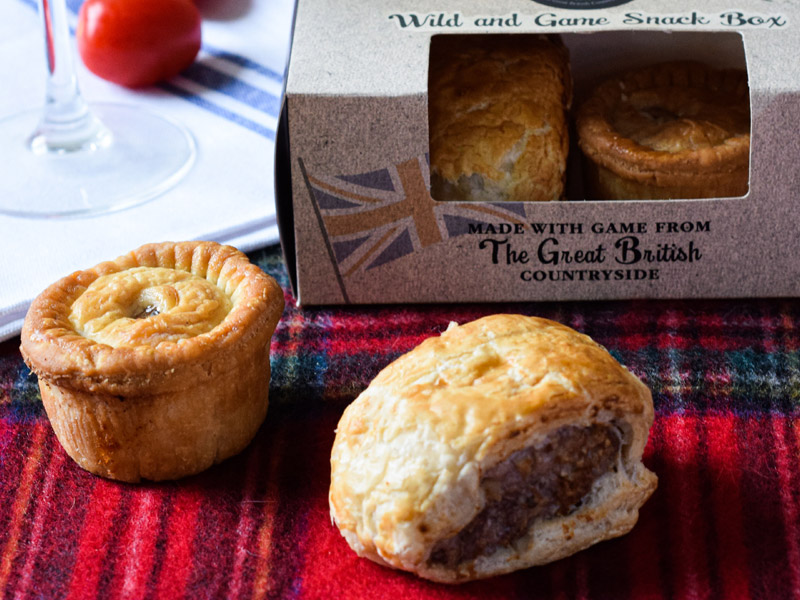