The power and reach of social media means everything is now under intense scrutiny, this includes shooting...

Social media has changed many things, not always for the best and shooting can definitely fall into that category.  Before social media, very few people in the non-shooting/rural world, really knew what shooting was all about and indeed most townsfolk might not even have known that shooting was still undertaken in the UK countryside.

The power and reach of social media has meant that everything, for good or ill, is now under intense scrutiny and even the humblest event can be relayed potentially to hundreds of millions of people.  Whilst shooting still does not quite get that attention, it is now much more in the spotlight than it used to be, and that is not going to go away.  Shooting has also found itself in a really invidious position recently, when comparison has been made on the ability of grouse shooting to continue to operate, but other and much more popular local sporting activities cannot, or at least cannot do so in the way that many people would like.  Grouse shooting is therefore portrayed as a sport of the elite, who can continue irrespective of CV-19 and even local lockdowns, whereas numbers are restricted at weddings, funerals and the like.  This merely increases the “them and us” mentality and puts shooting in a particularly bad place, so far as most members of the public are concerned.

I do not believe that we will ever win the social media battle by attacks on our opponents, however misguided and sometimes outright wrong they are.  Dr Mark Avery has 44,000 Twitter followers and Chris Packham 433,000.  Their reach is consequentially enormous.  If you add to that, the fact that Chris Packham is a television star and well-known to most people, “they” have an obvious advantage.  However, you look at it, killing things is never going to be very attractive to most people and trying to fight a battle on ground that you will not win, seems to me to be a fairly foolish enterprise, which probably will only have one end result.  Far better is to avoid outright confrontation, however justified one feels it might be, and bear in mind that 95% of the UK population probably does not hold any very strong view, either for or against shooting or indeed any other countryside activity.  They have enough going on in their own lives, without having very strong feelings about something which they do not come across and which does not concern them.  That is to our advantage.

What I think we do need to do is to avoid pictures on social media of killing things.  That is obviously the end result of a shoot, but it is never going to be wildly attractive to the vast majority of the population.  However, pictures of the countryside and the positive effects of keepering and wildlife management, created and maintained by and for the shoot, are much more powerful weapons.  They may not be as obvious as Packham and Avery’s attacks but the very best defence we have, is to show that what we do contributes to the very rich diversity in the countryside, from the Uplands to the Wetlands and everything in between, and that without shooting, much of this benefit would be lost, or (and this is likely to find real support at the current time), vital State funds instead would have to be diverted into paying for this work.  The argument that if you want a diverse countryside, full of wonderful habitat, which is not directly paid for by the State, but is in many, many cases the result of active intervention by shoots, through their wildlife managers (game keepers), is a very powerful argument indeed, not least when the cost of so doing is not going to be paid for instead of more teachers, more police, better hospitals, better defence and all the other costs that the State has to fund.

We should therefore avoid reporting on social media those things which the uncommitted would neither understand nor probably approve of, and focus on the benefits of what shooting brings to the countryside and hence to the country.  By assiduously doing this and many, many more of us concentrating our efforts in this regard and not with pictures of guns blazing away on grouse moors at a time when many people are suffering real hardship either from lockdown or because of unemployment/their businesses under real pressure, will win us friends and not convert the uncommitted into becoming our enemies.  A very good rule of all social media (and probably all human engagement too), is to think twice before posting anything and then think again before doing so. 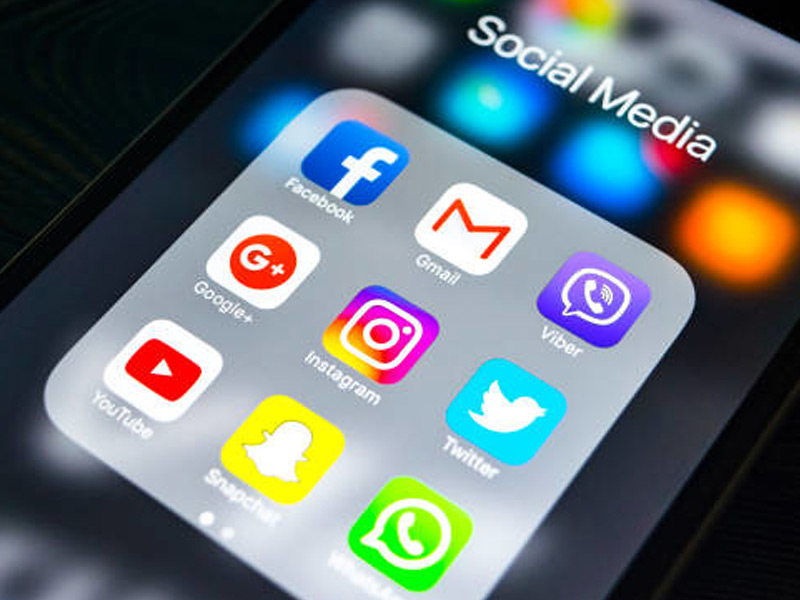