A Season to Remember!

Although there were some disappointing reports from parts of Scotland the 2016 grouse shooting season started for all at William Powell on a really positive note with great shooting from the off at Bransdale in North Yorkshire and Knarsdale in Northumberland in particular. These moors impress throughout the year but even the early bags achieved in the first couple of weeks in August gave no idea of what was to come later in the year.

As in previous years we were lucky enough to have a substantial programme on some of the other Pennine moors with Wemmergill; East Allenheads; Muggleswick and Stublick all impressing in particular. Great days of serious numbers of grouse were enjoyed on all of these moors. Snilesworth in turn, came on-line in late August and produced some excellent shooting including a remarkable 400 brace day shot in only 3 drives.

Into September the grouse started to combine with early season partridge days. These have definitely been one of the success stories of 2016 with our ability to get on some of the top venues early in the season allowing our clients to enjoy partridge shooting which was the envy of others right from the beginning of September. The beach at Mulgrave was one of the highlights but Brixton Deverill; Rievaulx, Duncombe Park and Drumlanrig all shot extremely well from the very beginning of the season.

Whilst the weather continued to be relatively mild (with the odd heavy rain shower), October saw the recent phenomenal of early season pheasant days again proving to be more and more successful. We have great shooting on our Cotswold shoots with Farmcote, Stowell Park, and Colesbourne all excelling once again.

As we entered November we have found ourselves more and more up at the high bird centre of North Yorkshire with fantastic shooting at Farndale, Duncombe Park, Wykeham, Murton Grange, Water Priory and many others proving to be even better than the clients anticipated and we had hoped. Many of these top estates are just about fully booked for the 2017/18 season but please contact us if you are interested in securing a day as we may be able to find some availability for you.

Elsewhere we once again enjoyed Cruwys and others down in Exmoor and beyond as well as our main stays in the Cotwolds proving again they have pheasant shooting to rival most shoots in the Country. Further North Scotland again shot well and some of our new shoots offered in the Borders really excelled.

The still and foggier conditions of December proved to be more testing but even when many shoots in the area where cancelled our own Game Keepers found a way to safely provide excellent shooting for our clients in tricky conditions and we did not lose a day. Highlights from this month included Glanusk over in Wales; Mulgrave, Duncombe Park and particularly Hexton, North of London.

As we entered January demand for late days in 2017 was stronger than ever before (as well as for next season!) and we saw those well managed estates still able to have some days left to let given the favourable conditions for holding birds a little longer in the year.
2017/18 now beckons and we urge you to get in contact as early as possible to let us know what you are looking for so we can get the best possible options for you to consider. 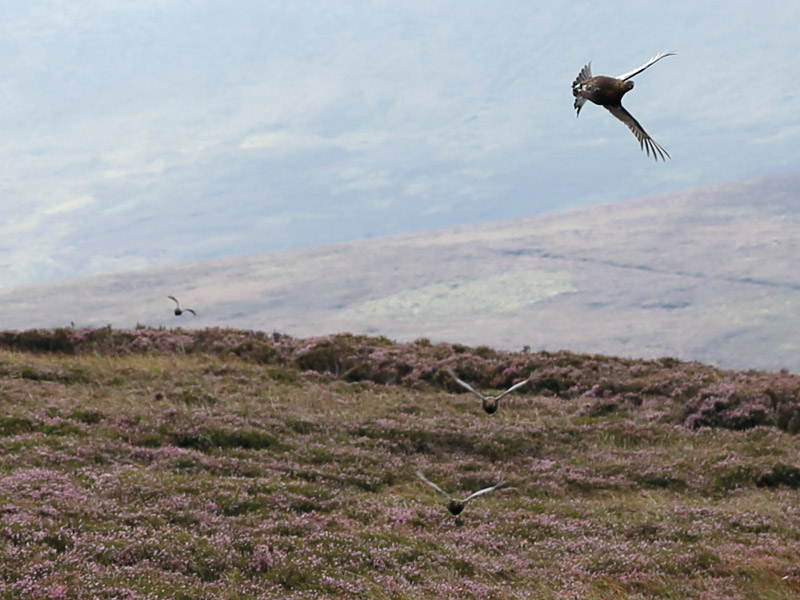 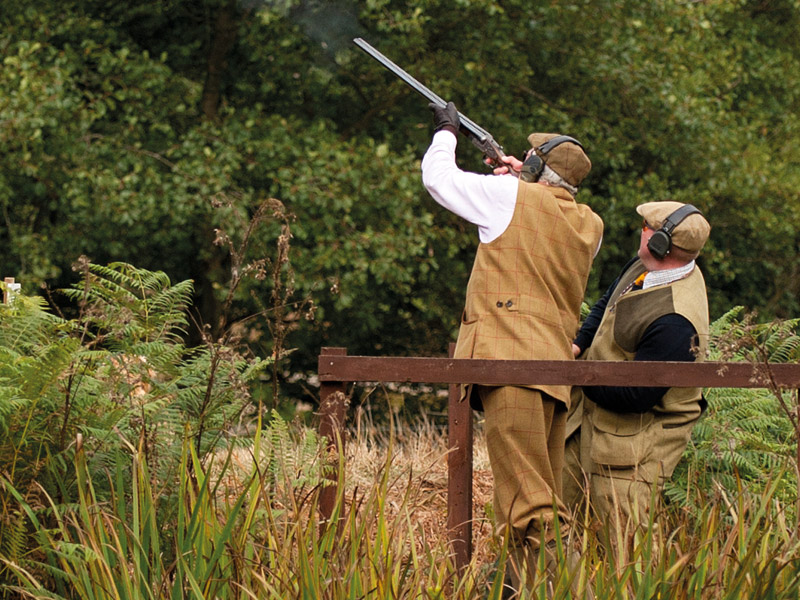