The Stoat; a small fluffy animal by looks but a ferocious predator and relentless by nature. The Stoat is said to pose a threat to wildlife of international importance so much so that there has been funding of £6,000,000 to completely eradicate them from the Orkney Islands, as it is currently an invasive species impacting the ecosystem and balance that exists on the islands.

The Orkney’s are a chain of small islands located off the coast of Northern Scotland, famous for being home to a large number of priority bird species including; Puffins, Kittiwakes, Tysties and many more. Stoats did not inhabit the Orkney islands until 2010 and it is for this reason ground nesting birds (prey of the Stoat) thrived. Ever since the discovery of Stoats on Orkney, the number of birds successfully fledging has dropped dramatically. This has given the islands cause for concern and reason to do something about the invasive species threatening the natural wildlife which call the Orkneys home.

The large amount of money injected into the island is going to fund 16,000 traps, the training of specialist ‘Stoat dogs’ and the cost of labour to check and maintain the traps according to regulation. The aim is to completely eradicate Stoats from the Orkney Islands and to ensure they do not return.

Possibly the most unbelievable thing about this project isn’t the amount of money being given to solve the problem, it is the fact that the RSPB whom state on their website; “Together we can give nature the home it needs” are a joint partner in this complete eradication of a species, joining up with SNH and the Orkney Islands Council. We never thought the day would come that the RSPB would be involved, let alone be a lead partner in eradicating one species by lethal means! Do we sense the RSPB changing its views on the importance of predator control, we don’t think so but it could certainly be a step in the right direction. Perhaps it is poignant to remember that without proper management of predator species in order to protect the ground nesting birds of the UK, more and more areas may experience such a severe decline, that an effort to completely eradicate a species in the only way forward. The cost and practicalities of this differ greatly on the mainland compared to a small chain of Islands, but the threat still remains and highlights the importance of being able to control a species which severely threatens a number of more vulnerable ones.

⇦ Previous Article
How are the Grouse chicks fairing?
Next Article ⇨
William Powell at the Game Fair 2019 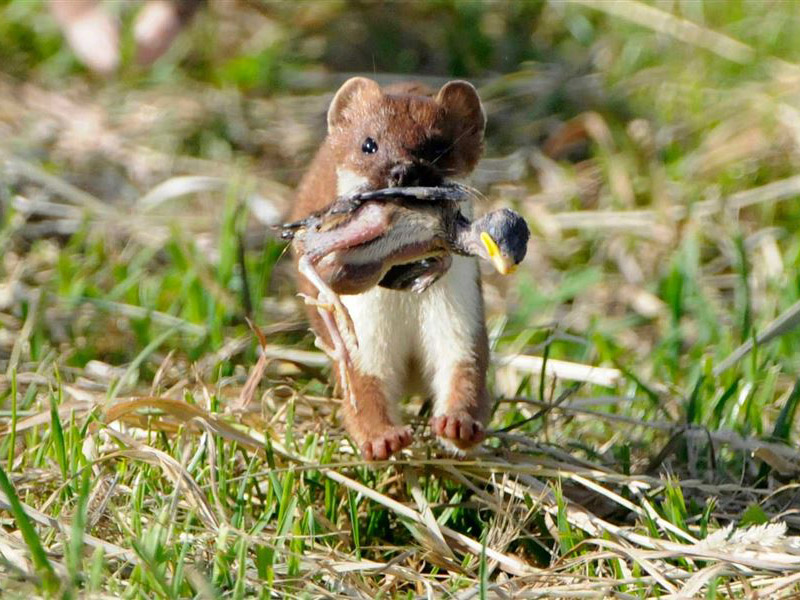 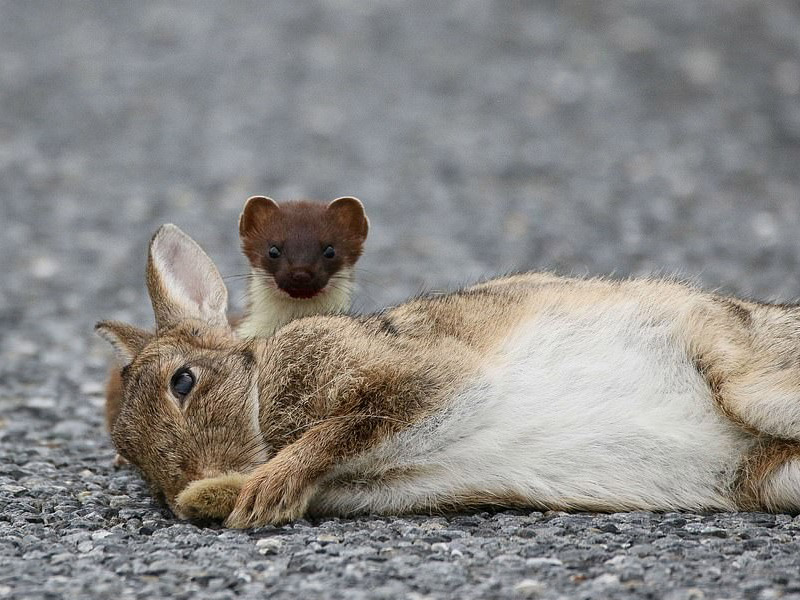