Not long to go before the Partridge Season opens; we look at how everything is gearing up for the 1st September.

We are only a relatively few days away before the Partridge season opens, but the recent heavy rain means that it is going to be an interesting one on many Low Ground Shoots, particularly those on heavy ground.  There are still large areas of cereal crops to be combined, and whilst on the much lighter land, harvesting is either well under way or is already completed, that is not the case further North or West.  Standing corn could well cause problems for some shoots.

Apart from that, the prospects are looking good.  Game crops have grown well (there hasn’t been a shortage of rain this summer!) and although there has been some disease and concern expressed by shoots as to how they would be able to control it given the understandable desire for reduced levels of medicants, improved management seems to have done the job.  Partridges that we have seen on shoots up and down the country, are looking really well and forward.

The picture looks much the same for pheasant shoots, with some outbreaks of disease, which wasn’t helped by this summer’s weather.  The fact that shoots are now much less reliant on medication and Game farms are producing much better quality poults, seems to have led to fewer losses than normal and a very healthy stock of pheasants out in the release pens and beyond.

Interestingly, quite a lot of shoots still have some Pheasant and Partridge days to let, so please contact us if you have perhaps been cancelled on the Grouse, or just fancy another day somewhere different! 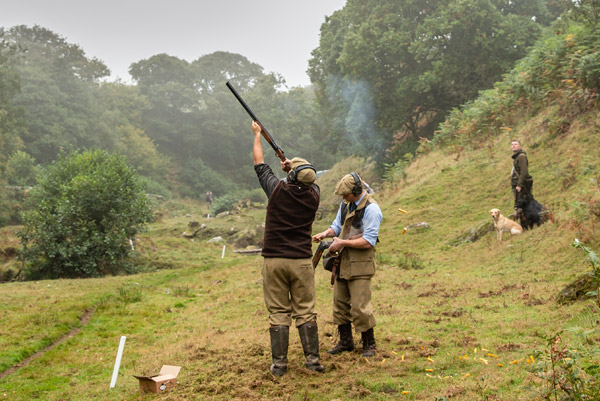