Releasing Game birds in the future

What does the recent announcement by the Government mean?

Many people will know that some time ago Wild Justice brought a Legal challenge against DEFRA (being the relevant Government department), in respect of the release of Game birds on or near Special Protected Areas (SPA’s).  DEFRA decided recently and prior to that Court action being heard, that whilst the normal releasing of Game birds on most land will not change (and no Licence will be required), on or adjacent to these Special Protected Areas (SPA’s or SAC’s), Game birds can still be released, but Shoots will need to follow the conditions of a new interim General Licence.  This General Licence should be forthcoming in early 2021 and will remain in place until Natural England carries out assessments and monitoring of these areas, so as to ensure that no damage is being caused by the release of birds.  It is worth remembering that on most of these sites, prior consent from Natural England before releasing any birds was already needed, so what Wild Justice was doing, was hardly new!

It is also important to note that the rules relating to the release of Game birds on Sites of Special Scientific Interest (SSSI), will not change, provided that the SSSI’s do not fall within the Special Areas of Conservation (SAC) and Special Protection Areas (SPA).  Only those SSSI areas that are within these two areas of further Protection are affected by this change.

No individual Licence will need to be applied for by the owners/operators of a Shoot falling within these designated areas, but anyone releasing Game birds on or within 500 metres of a boundary of them, will have to comply with the terms of the new General Licence, when it comes into force.

Despite all the tub thumping of Wild Justice, not much has changed, other than the new Licence will be drawn up, and anyone wanting to release Game birds within the above areas, will have to follow the terms of that Licence.  It is too early to say with any certainty what is going to appear on the Licence, but it will no doubt seek to ensure that nothing happens by way of releasing Game birds and thereafter looking after them (feeding etc.), which in any way damages these areas of Special Protection and it may well be that release densities will have to be as per GWCT Guidance.  All of this makes every sense and is what all responsible Shoots currently do.  There are hundreds of instances of this up and down the Country, and in general little should have to change.

The best way of checking to see if any of your Shoot land falls within these designated areas, is to use DEFRA’s free online mapping tool called Magic.  It looks on first contact quite intimidating but persevere and it is much easier to use that it initially appears!

We have now got used to (and we must continue to “tolerate”), Wild Justice being a nuisance in terms of wanting to disrupt shooting.  Sadly, much of the Media’s reporting of DEFRA’s very recent announcement with regard to the Licences, gave support to Wild Justice’s claims.  This was pure laziness on the part of the Media, sadly including serious newspapers, who believed Wild Justice’s press releases.  However, if you study the announcement carefully, it is quite clear that Wild Justice have not achieved what they wanted.  It has however, given them excellent publicity which is very galling.

We have today had first sight of the new General Licences (which do not relate to the above), and we will be issuing our detailed comments on these and their ease of use (!) shortly.  At least DEFRA/Natural England are reacting ahead of time, so that people on the ground will be able to get properly ready before needing to use these new General Licences, for controlling predators, before the start of the nesting season.

If you have any questions following reading the above article or you would like to find out more about licensing, please contact Will or Ollie on the details below and they will be delighted to assist. 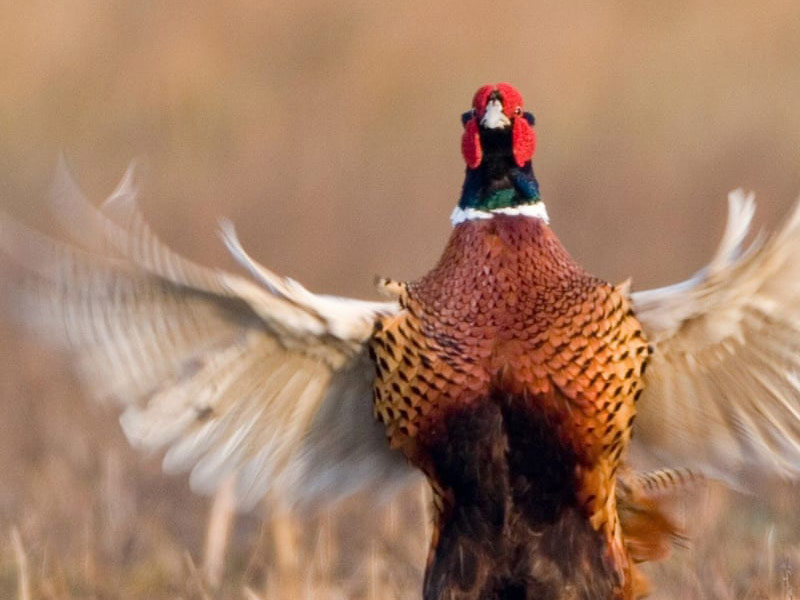 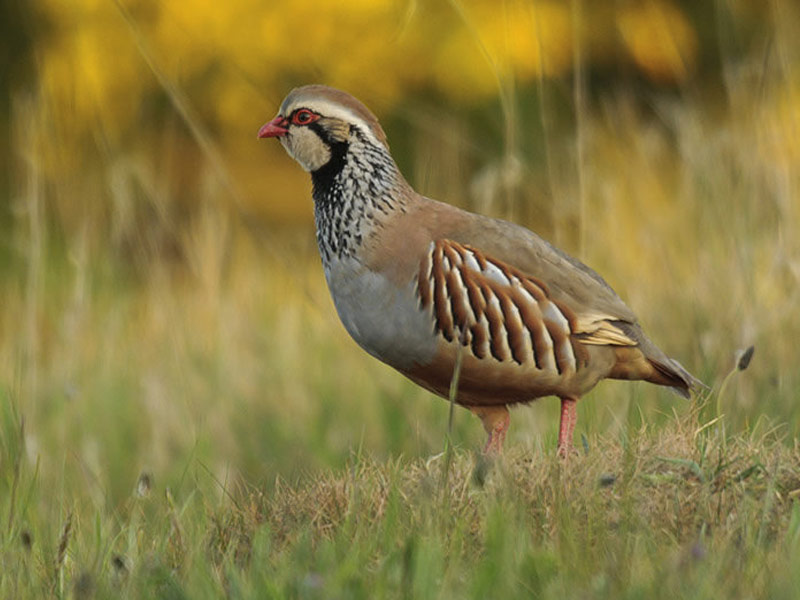 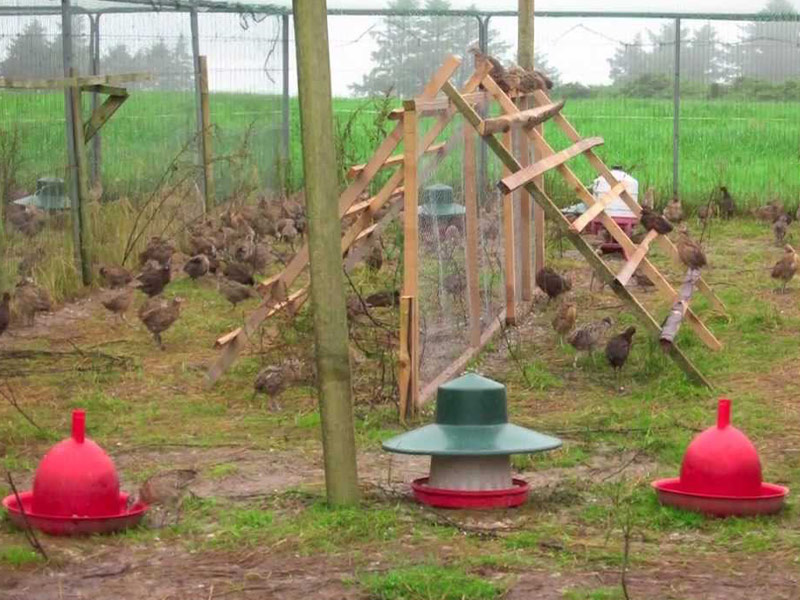 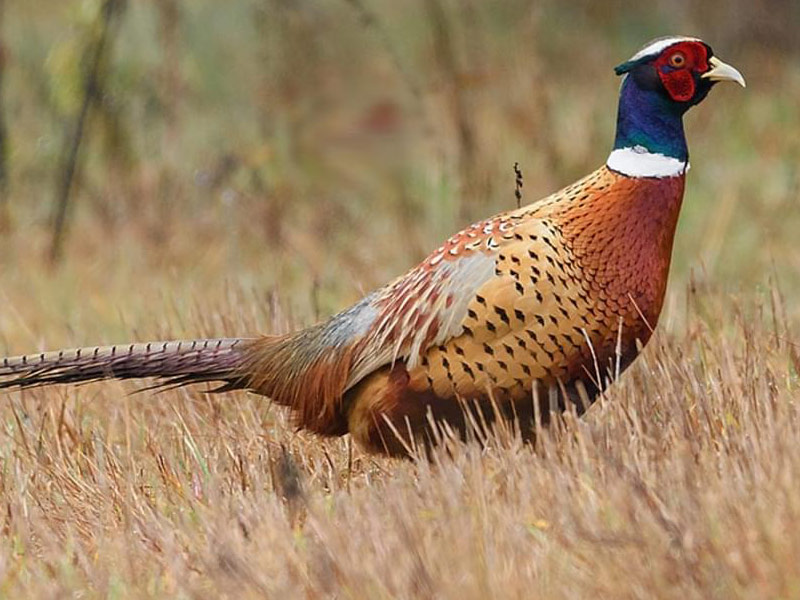