The British Game Alliance (BGA) Assurance Scheme goes from strength to strength as sporting agents and shoot managers have committed to the goal of offering days exclusively on BGA Member Shoots from the start of the 2023 game shooting season.

At a time in which many in our community are feeling under pressure, this announcement is further evidence that the sector is embracing BGA shoot assurance as a crucial tool for protecting the future of game shooting. In an unprecedented display of unity in support of effective self-regulation, prominent estates and nearly every sporting agency in the UK have signed the following memorandum of understanding:

“The following sporting agents and shoot managers have committed to a goal of offering sporting days exclusively on shoots and estates that are members of the British Game Alliance from the start of the 2023 season. This will ensure that the promoted venues are all participating in the independently audited assurance scheme, demonstrating that the shooting sector is adhering to best practice at all times.”

The memorandum has been signed by the following Sporting Agencies:

This announcement follows the launch of the BGA’s Associate Membership, a new category of membership developed to help smaller shoots access shoot assurance. The new Associate Membership means sporting agents can continue to offer days on shoots of all sizes, confident that anyone can now embrace BGA Assurance and contribute to the creation of a fully assured shooting sector.

Liam Stokes, BGA Chief Exec said: “We are grateful to every agent and every shoot that has signed up to this landmark declaration. It is a stride on the path to the fully-assured shooting sector that is absolutely crucial in securing the future of game shooting.”

Dylan Williams, of  Pressendye Limited said: “It is with a sense of pride that all the agents have come together with this announcement today supporting the BGA – it clearly shows unity is possible if the cause is good, and this commitment  can only be great news  for shooting, the countryside and all that work in it” 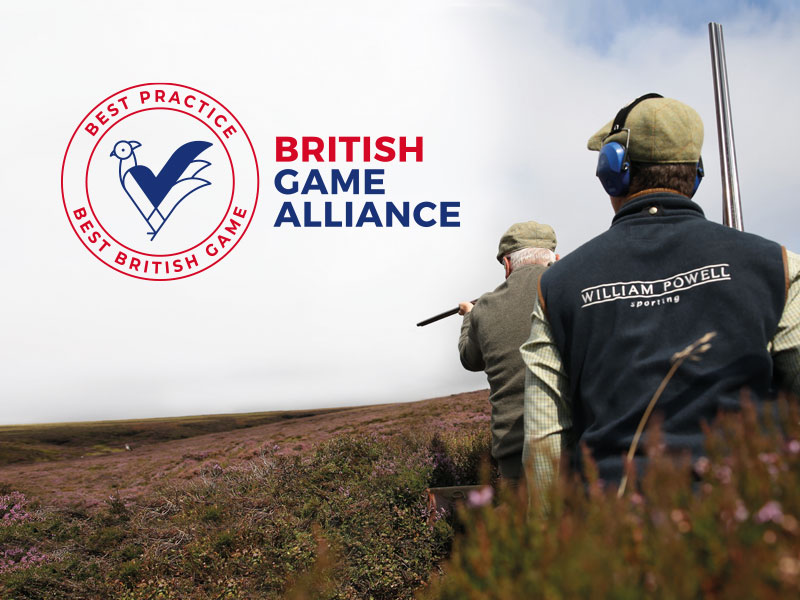