The Prospects for the 2020 Grouse Season

An update from moors around the Country

Some counts are now complete, but many are still ongoing with keepers out early in the morning and often again in the later evening, walking the same count lines that they have done each season before. Counting is a pretty inexact science (despite what some optimists say!), but the comparisons do give you a good idea of what grouse you have on the ground and hence what sort of shooting pressure can be accommodated.

This has been an “interesting” year, perhaps harder to call until the counts come in than most and predicting grouse numbers has always been a very risky enterprise. However, grouse stocks in the main were not great after the 2019 season, but even more important than that (and usually there is little more important than the number of Mums and Dads left on the ground!), was to our mind, the condition of the heather. We think that this is much, much more important than most people, including many owners of moors and their keepers believe, because heather is the dominant feed source for Red Grouse. I have been very worried over the last couple of years, at how overall the heather has fared. To start with, we had the emergence of a nasty bout of heather beetle in the summer of 2018, then followed by a much bigger and more widespread attack in 2019. This beetle damage occurred from the southern end of the Pennines right up to the Highlands and everywhere in between. Once attacked by heather beetle, the heather goes a nasty orange colour, emits quite a strong smell (of decay), and most importantly, provides very little of the nutrients needed, for both the adult and developing grouse poults. Large scale tracks of heather moorland in the North York Moors, the Pennines, Southern Uplands and even into the Highlands were devastated last year, which did not bode at all well for grouse going into the winter. We then had an incredibly wet autumn, with the rising worm burden on a number of moors, and this was followed by an incredibly dry spring.

The dry spring meant that there was a poor hatch of insects, which are vital for grouse in their early stages of development. This also caused the heather to suffer as well. We believe that this has resulted in generally less “fit” young grouse than otherwise would be the case (as they need a really good feed of insects to start their lives well), and the end result, has been brood sizes dwindling in recent weeks. What were eights and nines are now threes, fours and fives on many drier moors or drier parts of the moors. From our experience across the country, we are not surprisingly seeing the most young grouse on wetter moors or the wetter parts of the moors. Hard dry ridges, low-lying drier slopes or where the heather is over a very shallow peat burden, have suffered the most. This has all been exacerbated by even more heather beetle attacks, particularly in the North York Moors (where it has been truly devastating), but also elsewhere, which has definitely not helped either keep the broods on the same areas where they were born, or to provide them with adequate nutrition, so that they remained fit and healthy.

We therefore think that it will be a better season in the Peak District than it was last year, but that is not saying a great deal! The base stock there was generally low and the grouse have not in the main done well. It is probably best described as a building year. The same is true in parts of the Trough of Bowland, but we are more optimistic in this wetter region, and think that there will be some fair to good grouse stocks on the higher and wetter moors. This is the same throughout the southern Pennines and up in to the northern Pennines, with great variation, not only between different areas and different moors, but also on different parts of the same moors. We have seen some counts really quite poor and others only half a mile away, really good. That is a phenomenon which we will see a lot of this season.

The North York Moors are generally poor to very poor, but better in Durham and East Northumberland (we are really quite optimistic in parts of East Northumberland), but things are not looking great in the drier moors in the Lammermuirs. The Moorfoots could be slightly better (being much wetter), and although the stock was small, the grouse seem to have done well in parts of south-west Scotland. We are excited by good reports in parts of Perthshire and also Angus is looking much better than it has for the past few years. The same in parts of Inverness-shire and Morayshire, with variable counts, but some surprisingly strong ones also. It is really exciting to hear of brood sizes of sevens and eights on some of these moors (which will not often be replicated on their English counterparts!). Deeside and Donside are better than they have been recently but again, seem very mixed and a building year is probably the best description. It should have been a good year for the “dogging” moors of Caithness and Sutherland but the stock levels here seem to have got so low, that even on these wet moors which should have done rather well this year, there probably is not a very strong shootable surplus.

Overall therefore, we see 2020 as being a long way from a record season, but also a long way from a disastrous one either for most moors. Given the tribulations of what the country has faced over the past few months, we will I am sure, be very pleased indeed to be out on the moors shooting this season, irrespective of the size of the bag! If you would like to join us, we still do have one or two grouse days available for both full teams and single guns, which we would be delighted to discuss with you.

Our team are available on 01295 661 033 or sporting@williampowellsporting.co.uk

⇦ Previous Article
Will we or will we not Shoot?
Next Article ⇨
Steel proofed Side By Sides… 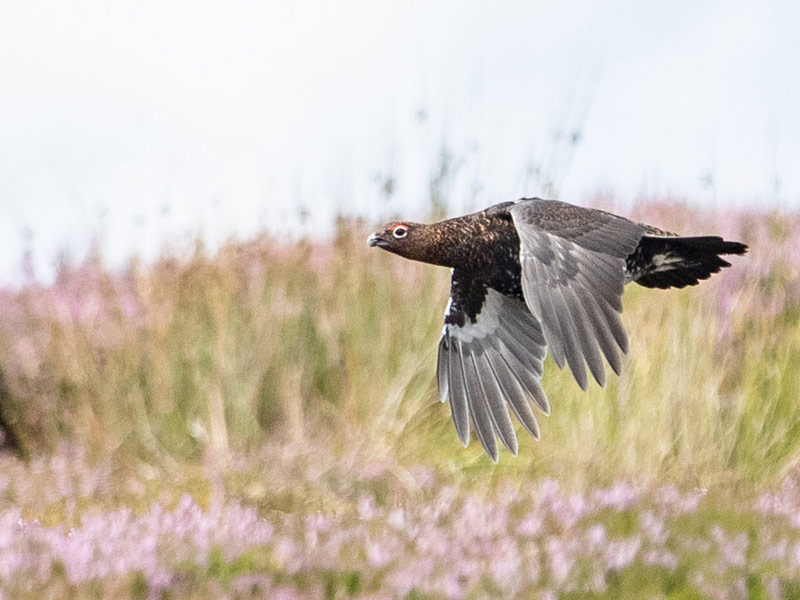 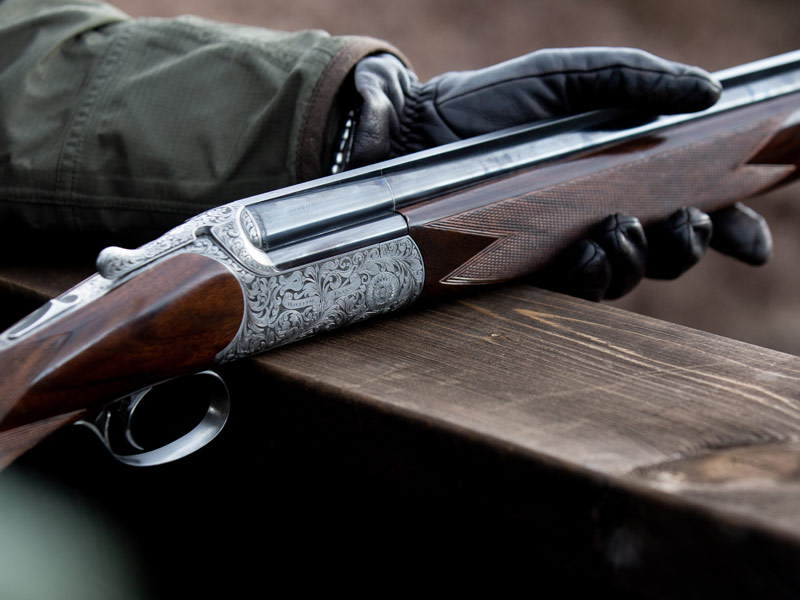 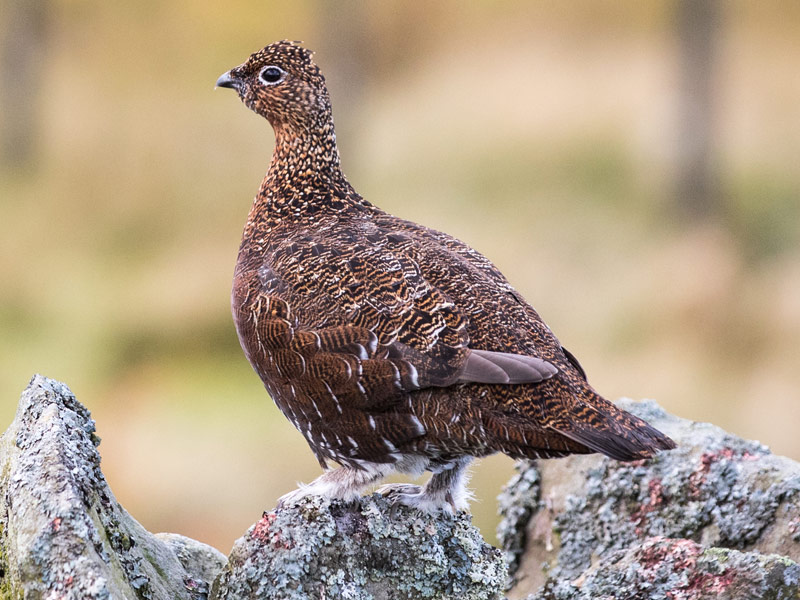 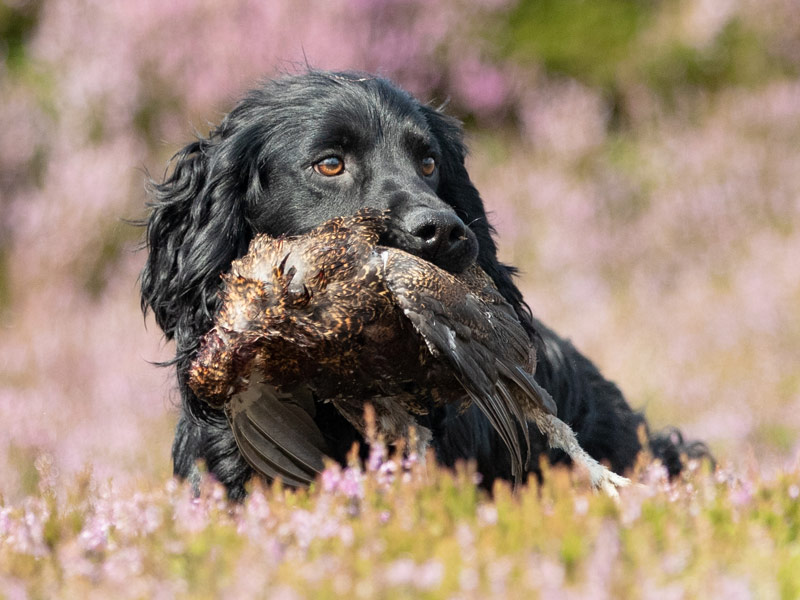