Lockdown and How it has affected Game Shooting

The spring lockdown was a game changer for many Shoots. Find out how CV-19 has affected them in different ways

The spring lockdown was a game changer for many Shoots as they had to decide whether to continue as before, reduce their programme of release or put all of their shooting on hold for the coming season. We estimate that whilst far more Shoots in the South of England (where there is a greater preponderance of let shooting), decided to close for the season, overall probably considerably less than 25% of all Game Shoots which release birds closed entirely, with maybe a further 25% reducing release numbers and the remainder deciding to carry on as before. Many of the latter would be private and include some fairly low-key affairs, but amongst this grouping, there are also some large ‘commercial’ Shoots.

We then had the 14-day lockdown in Wales during quite a busy part of the season at the end of October/early November and on a much bigger scale the England lockdown from 5th November to 2nd December. This has been a real body blow for very many Shoots and particularly the commercial ones. November is traditionally a big month for pheasant shooting and the loss of these days, will make it extremely difficult for many Shoots and particularly those with scale, to re-programme the lost days later in the season. Assuming that a Shoot is already committed to two days a week shooting in December and maybe the same in January, putting in an extra two days a week in those months to make up for days not shot in November, is very unlikely to be possible.

At the same time, we have seen a significant increase in wheat prices because of the poor 2020 harvest, meaning that depending on the method of purchase and delivery, feed wheat is now costing between £180-£200 per tonne. Feeding pheasants and partridges over November, some of which would normally have been shot during that month, is going to put further pressure on already stretched Shoot finances. Even more importantly, is the physical presence of birds being on the ground, which would normally have been in the bag by the end of the month.  Therefore, sensible planning of Shoot days going forwards is now going to be key.

Our advice to Shoots which cannot accommodate sufficient extra days in December/January to compensate for the loss of their November days, is to shoot bigger days but to be extremely flexible on the pricing of any overage. Commercial Shoot operators are going to have to accept that this is a very difficult situation and it makes much more sense adding in extra birds without charge or charging for them at a discounted rate, so as to make the most of a poor situation. Many Shoots we are involved with are taking a very pragmatic approach to this, which is eminently sensible. Thinking that paying Guns can be charged at the normal overage rate is frankly very wishful in the current climate!

We are reasonably optimistic given what the Prime Minster has said that shooting will be able to continue after the 2nd December, provided that social distancing and all of the proper precautions in respect of CV-19 are strictly adhered to. It really is important that the shooting world does its bit to try and ensure that the rate of infection declines; given what many non-shooting people are currently going through, we must not antagonise these people – we need all the friends we can get!

We are also encouraged by some Shoots who accepting that they will have more birds on the ground in January than they would otherwise want, are looking to give the opportunity to younger people to come and shoot game, often on a less formal basis, as the future on our sport does depend on younger people becoming involved. This is a great way of encouraging them. Equally, and whilst “giving away birds” is expensive for any Shoot, providing more end of season shooting for beaters and shoot day helpers, is certain to be much appreciated by those people and is probably a good longer term investment.

2020 has been an unbelievably difficult year for many businesses, and none more so than those in the shooting world. For very good reasons, many Guns have been reluctant to commit to shooting or have scaled back.  Shoots are often not able to respond that quickly and the current lockdown which came with little warning, is going to adversely affect most Shoots that are still operating, and some will need serious assistance in planning their way forwards. We do not believe that with the likelihood of CV-19 still being in existence in February and March, there is much change of Overseas Guns being keen to commit to early bookings for next season, and that will also be the case with many more elderly / more vulnerable UK based Guns. Next seasons contracts will need to properly protect Guns in the event of cancellation due to the Pandemic, otherwise they will not commit.

Overall, Shoots should not blithely plan on going forwards as before.  Instead, we strongly recommend that they give serious thought as to what they are going to do next season, and how they can best future proof their Shoot. Whilst we do not have all of the answers, we have been involved in the running of Shoots at a practical level (which is not what most Advisors do!) for the last 40 years. This has given us a great deal of experience, through Foot and Mouth, several recessions and now CV-19, to be able to devise strategies which will enable Shoots to continue and have a viable future.

If you would like such advice, please feel free to contact us on 01295 661033 or by email to info@williampowellsporting.co.uk 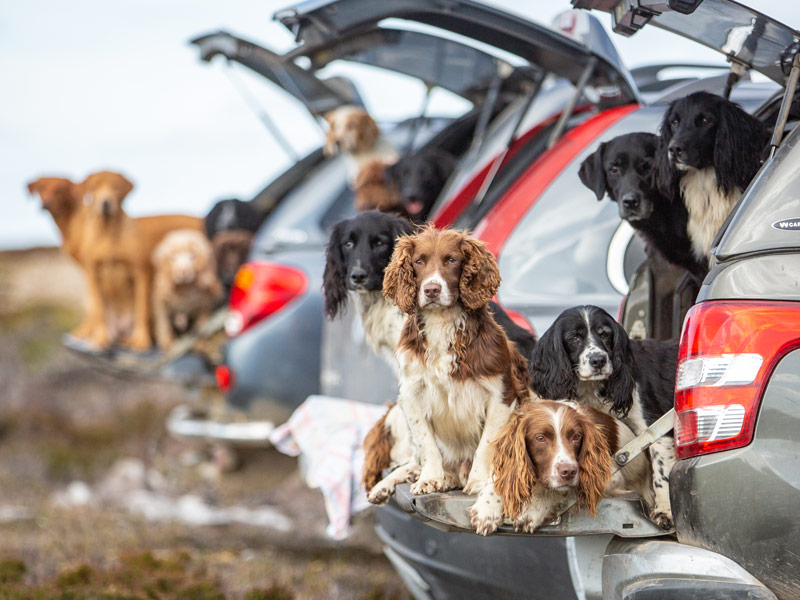 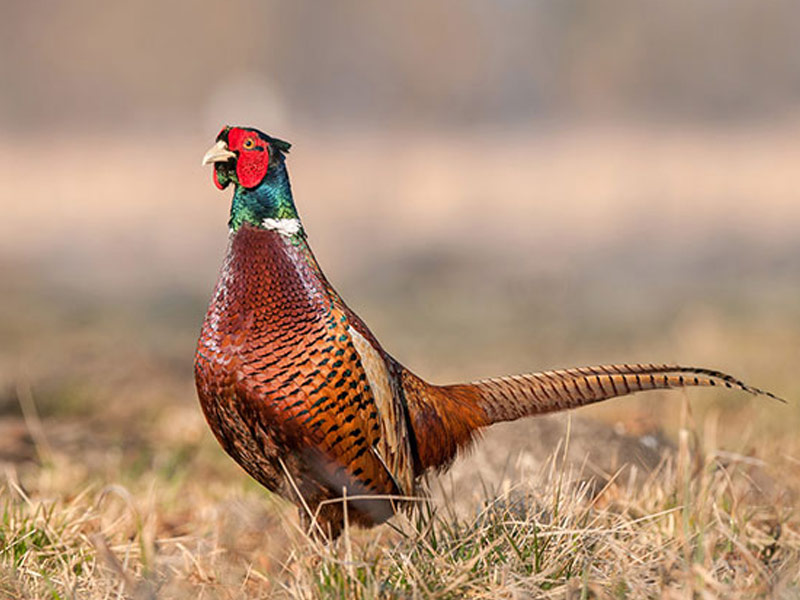 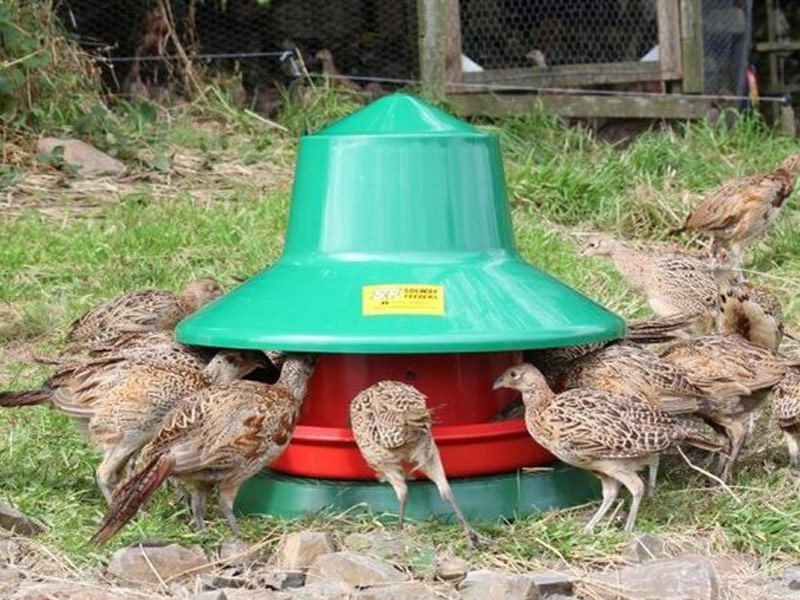