LEAD Shot in Game shooting – What is the Future?

The four largest UK Cartridge Manufacturers were quick to respond to this and expressed concern that they did not feel that they were sufficiently consulted prior to the publication of this statement. Nor do they feel it is realistic to achieve this, within the suggested timeframe. In presenting their concerns, it became clear that there is currently neither the availability of suitable alternative shot on the scale required, nor the technology available to develop “non-toxic” cartridges using steel, without the presence of single-use plastic. In addition, the effect that the current pandemic has had and will continue to have on cartridge sales and therefore the financial health of our UK cartridge businesses, does not bode well for individual companies to be able to self-finance additional R&D at this time, on the alternatives to lead shot cartridges.

At William Powell Sporting and our sister companies, William Powell & JM Osborne & Co, we have been keeping an incredibly close eye on this situation for the last few years and firmly believe that many of the cartridges that we have been using for decades, will soon be no longer acceptable in the field or perhaps even in time, on the clay ground. Currently, we estimate that 99.9% of all game shot in the UK is done so using lead shot. At some as yet unknown time, this will not be the case in the future. We however believe there to be neither the science nor the logic to justify this move away from lead shot.

Discussions surrounding lead shot started some time ago as a result of evidence showing that wildfowl were ingesting lead shot and subsequently dying as a result of this. These discussions led to the banning of lead shot over wetland areas in 1999 in England. Following this original introduction of legislation, there has been continuing pressure to ban lead shot throughout the UK due to the associated negative impacts of investing lead to human health.

In 2015, the Lead Ammunition Group (LAG) report confirmed that they believed there to be harmful impacts to humans ingesting lead from shot game, increasing the pressure and scrutiny on a possible lead shot ban. However, we believe that in reality, the risk posed is very low indeed and unrealistic quantities of game would have to be eaten to see the negative effects.

Are we still affected by Europe?

In 2019, the European Union undertook an investigation to establish if lead should be moved on their classification lists from “hazardous” to “toxic” across a wide range of uses. Considering approximately 60% of all UK shot game is exported to Europe, if Europe does change the status of lead and therefore no longer accepts game shot using lead, UK guns will have to adapt accordingly to ensure this game is still acceptable in that Market place, or that we can find alternative markets on that scale. We know that without being destined for the human food chain, there is no proper justification for shooting game.

The European Chemicals Agency (ECHA), has now confirmed that lead is NOT to be included in discussions re a possible ban over the next 12 months, or possibly for longer. We do however believe that it will reappear on their agenda in the future. Moreover, the proposed ban on lead shot over wetlands is of significant concern, with the proposals using a fuller definition of wetlands than is currently the case, as well as introducing a buffer zone, (currently 300m).  If this were to occur, it would likely result in lead shot being illegal possibly within two years on all Moorland, as well as over an estimated 50% plus of the UK Countryside! This discussion is very much on their agenda at the current time.

In 2019, Waitrose announced that they will no longer stock any game shot with lead from next season, due to the possible negative impacts of lead consumption.  We believe that Waitrose buys approximately 300,000 units of shot game a year, and they will therefore need to be supplied with lead free game for the coming season, with any suppliers adapting their programme and practices to meet this demand. It will be interesting to see the results of this. While this is a relatively small proportion of the total game sold into the food chain, Waitrose’s position on the matter will likely see other retailers follow suit. This view has been reinforced by the British Game Alliance confirming that the majority of food companies now looking to buy shot Game, will only do so if there is a move away from shooting it with lead. The combined purchasing power of these processors could markedly improve the dead game market, but we will all need to adapt to this by reducing and gradually removing the use of lead shot.

Some people are of the view that they will bulk buy lead cartridges to use going forwards, as if there is any introduced legislation it will likely ban the sale of lead cartridges as opposed to shooting with them, meaning you could still use stockpile lead shot cartridges. We do not see this is a solution. If the end consumer will only purchase birds shot with non-toxic cartridges, the game dealers will have to guarantee that this is what they are supplying. As a result, they will require shoots to only allow guns to use non-toxic cartridges.

We are aware that the UK is in the process of leaving the European Union. However, we firmly feel that rightly or wrongly, the UK Government’s position on lead will be reliant on that of the European Commission.

Are the days of lead shot over?

For all these reasons, we strongly believe that there is going to be an inevitable move away from lead in the near future. We do not believe that it is at all justified on health grounds. Sadly that does not mean it will not happen. We are also conscious of arguments that some of the alternatives to lead, will create their own problems. However, the most important question is, when will the changeover happen, and how many seasons have we got left with lead? If we are correct in our belief that lead is on the way out relatively soon, which is obviously what the nine major Landowning and Shooting organisations think, it is now time to be ahead of the curve and consider what we as individual game shots should do to prepare ourselves for this change. We will be continuing to cover this topic in greater depth throughout the summer. In our next article, we will begin to look at the non-toxic options which are currently available and what might be available in the future.

⇦ Previous Article
Might Salmon benefit from the COVID – 19 lock down?
Next Article ⇨
A Freezer Full of Peace of Mind 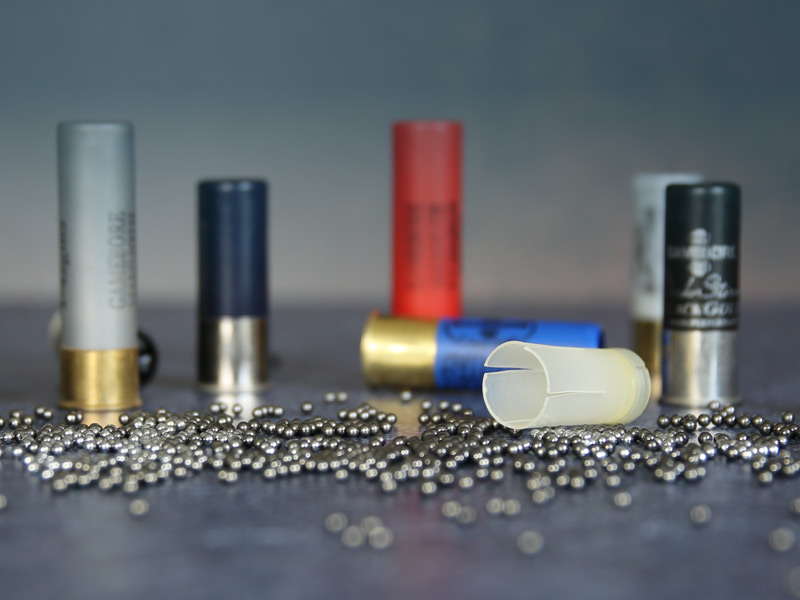 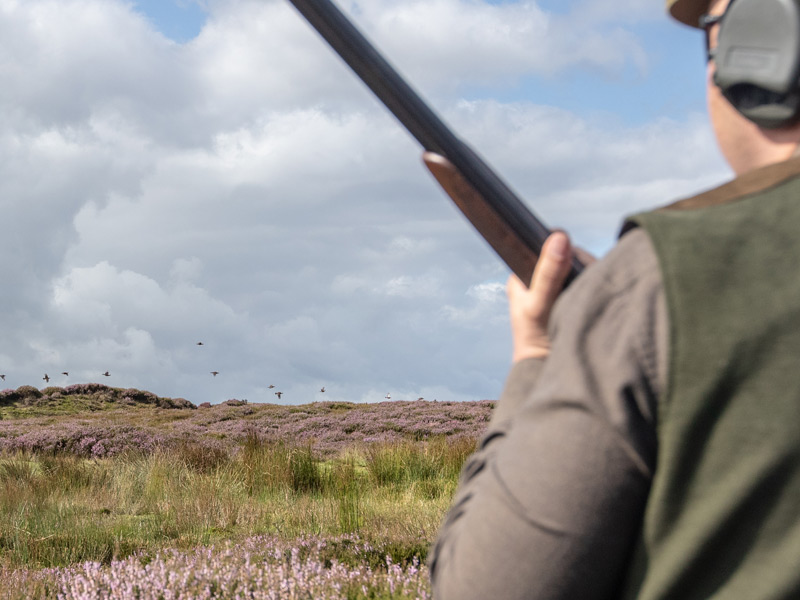 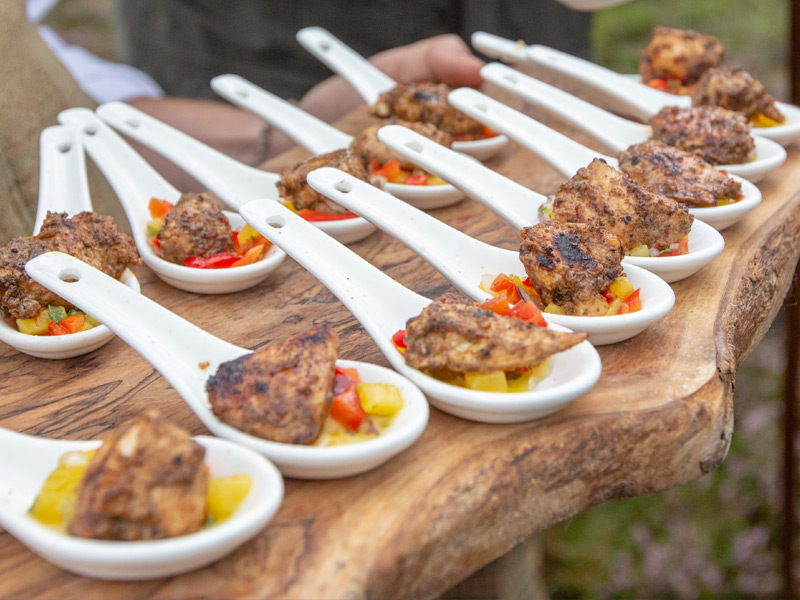