How are Grouse numbers looking for the Season ahead?

Mark Osborne gives an early insight to how successful this years breeding season has been for the Grouse.

I always hate writing these forecasts, when so much can go wrong between now and 12th August. Late snow on high ground is not unknown, even in early June, and after a generally pretty dry spring, one worries that the deluge will start, and the rain will then not stop. Young Grouse will take quite a lot of inclement weather, but snow kills insects on which young Grouse are totally dependent for the first week or so of their life, and continuous rain chills the chicks, especially when the hen has to leave the nest to feed.

However, apart from these potential (and very real) disasters, we are remarkably optimistic, given the disastrous 2021 Season. That was due to a combination of factors which all came together to create a perfect storm. One of the main ones was the very late Spring, which meant that the heather was in awful condition at the critical time for the hen Grouse going down to lay and also for young chicks coming off insect feed and onto eating nutritious green heather – there was almost none!  Surprisingly, the heather last summer quickly and massively improved as the summer wore on (but too late to help the hens or chicks) and as a result, Grouse went into winter in a much better condition than we ever expected. This seems to have set them up very well for the hens going down to lay eggs this Spring, so that we are pretty uniformly and from the Highlands of Scotland down to the Peak District, seeing clutch sizes of between 7-9, and with quite a few 10’s and the odd 11. However, the most amazing site was last weekend on a Moor in Southern Scotland, with 19 eggs in one nest. This could have been two hens laying side by side, but we think that it was probably one hen laying this extraordinary number of eggs.

We started to see chicks around May 5th/6th (early ones) and although it is very difficult to accurately count tiny tiny Grouse chicks, trying to keep up with their mothers, most of the broods seem to be in the 6, 7, 8 size, but with quite a few 9’s, some 10’s and the odd 11. Fertility and hatching therefore seems to have been very good, which again is a reflection on the condition of the hen, but also on the benign recent weather. Being sub-arctic birds, they will take quite a bit of cold, although the chicks undoubtedly do better when daytime temperatures in particular (at night they are under the hen) lift. One of the factors which last year contributed to the very poor condition of hens was the lack of cotton grass. This is a very high quality feed, which Grouse and sheep love (with a white seed head), and this year, having had its rest last year, it seems to have done fantastically well. There has been this white “spread” over the Moors (particularly on wetter Moors) in the North of England and Scotland this Spring.

We are therefore surprisingly optimistic for the coming Season. This will not be a bumper one, because generally Grouse stocks were low after a not great 2020 and a disastrous 2021. However, where Moor owners were sensible and did not shoot their small stock last year, this should be a nice recovery year, with the prospect of some good days where there was a stock to breed from. Where there was no stock going into this Spring, then whilst these Moors will have a lift, there will probably not be enough Grouse to justify any shooting, if a goodish stock is to be left. We always need to think ahead for the next Season!

Everything can of course change between now and 12th August, but the prospects so far look better than we might have expected at the beginning of the year. Despite the best of intentions, we do not see many Moors insisting on Grouse being shot with non-toxic cartridges, but that situation will we think significantly change for the 2023 Season.

⇦ Previous Article
My shooting has been cancelled, can I find some more? 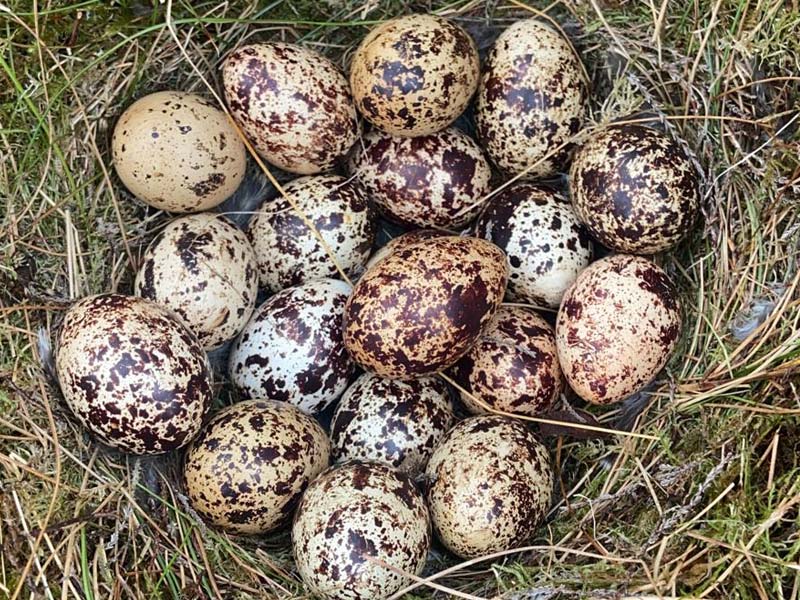 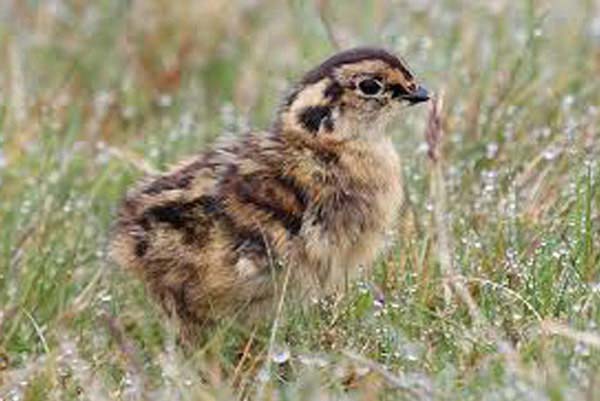