Heather Beetle, could it be worse than last year?

Most shooting people will know that last year was the worst that anyone could remember. How will we fair this year?

Most shooting people will remember that last year was the worst that anyone could remember, for widespread heather beetle attacks, which literally occurred all over the country, where there is heather moorland.  We had significant damage to Moors from the Southern end of the Peak District right up to the Northern Highlands, and pretty well everywhere in between.  The scale of the damage was quite extraordinary, with some Moors losing up to half of their heather cover, due to beetle devastation.

Heather Beetle has always been with us, but with the odd exceptional years (probably no more than 1 in 20), the usual adverse effect of the Beetle, has in the past been pretty limited.  Small areas of less than 1 acre each, were usually damaged in the odd year and then Beetle damage did not occur again for a number of years, before reappearing once again, but again in a small way. This pattern started to change about 10 years ago, with the attacks becoming much more regular and widespread. Both in the summer of 2018 and 2019, the situation was very bad. Here we saw widespread attacks, which led to such large areas of the heather plant either being temporary, or in the worse cases, permanently killed. The former removes significant food for sheep and grouse. The latter does that on a permanent basis, but also can fundamentally change the biodiversity of the moorland habitat. Often Mollinia (a particularly useless grass), bracken or other less productive plants, take over.

Very worryingly this spring, as the warm weather at the beginning of April arrived, the Heather Beetle re-emerged.  Moorland Gamekeepers report seeing millions of these insects on different parts of their Moors, again pretty well throughout the Heather Moorland areas, (but with the exception of where there is still snow lying in Scotland), and we have shown below photographs of a Moor in Yorkshire, which is already under attack from the Beetle.  The dead looking heather (browned off), is in that condition due to Beetle attack, which has killed the upper part of the plant.

Very sadly, to add further problems to Moorland Owners and Managers, the Heather Beetle damage this year, looks as though it is going to be just as widespread as it was last year, but it might even be worse.  Not something to look forward to. 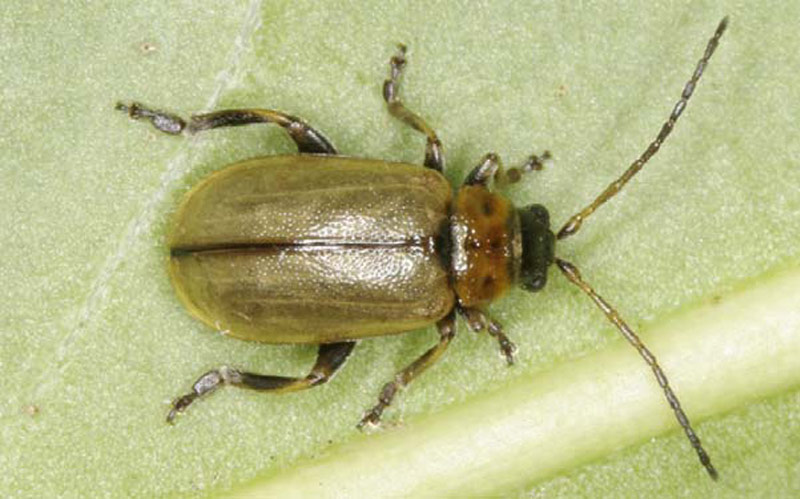 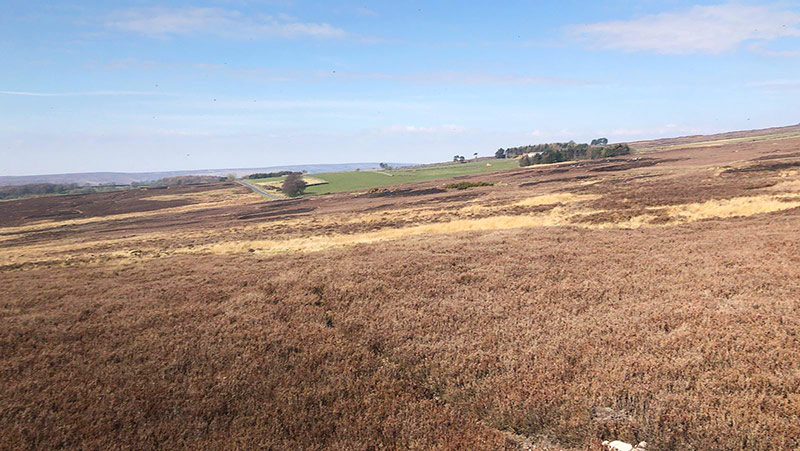 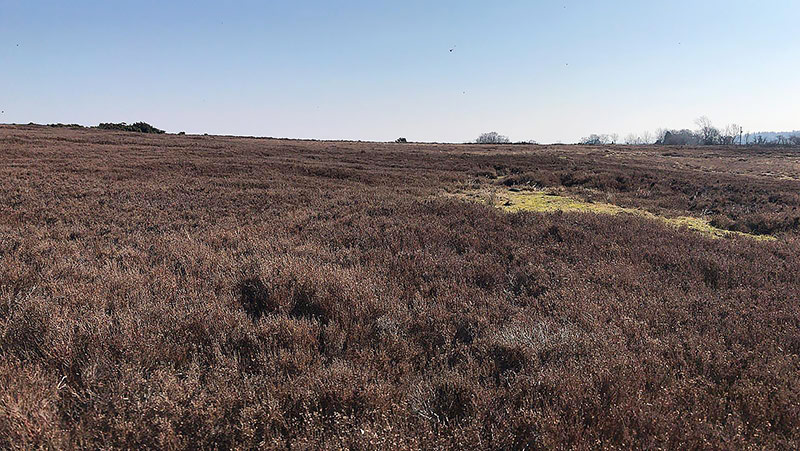