The 2018 Grouse season has finished and what an extraordinary season it has been!

Overall it has to be said that this has been one of the worst seasons for Grouse for a very, very long time, but there have been some amazing exceptions.

At a time when most Moors were experiencing poor to very poor quantities of Grouse, a few had a really good season and one Moor in the North Yorks Moors where we are actively involved, had its all-time record season – a quite phenomenal result, with Grouse still being shot until the last week of November.  That Moor has still left a great stock over its six different beats and with a very low worm burden.  However, in most moorland areas, 2018 will definitely go down as a season to quickly forget.

Why is this?  There has been an enormous amount of discussion and conjecture as to what can only be described as a “crash”, particularly after many people in the Grouse world were confidently predicting “the days of boom and bust for Grouse have long since gone”.  Our sister company J.M. Osborne & Co is one of the largest firms of Land Agents managing and consulting on Grouse Moors across Northern England and Scotland and indeed of the approximate 280 Grouse Moors there are, they have been involved in one way or another in about 100.  William Powell Sporting works closely with J.M. Osborne & Co and we were told by them back in May, to not expect a very good Grouse season.  This was in complete contrast to what most other firms of Sporting Agents and indeed most Moor owners and their keepers, were expecting.  Perhaps we have all got too used to large quantities of Grouse year on year!  The reason why our sister Company told us that the Grouse were unlikely to be overall very good this year, was not only because the winter of 2017 and 2018 was a harsh one in the Uplands (although that has to be seen in the context of really hard winters in times gone by), but much more importantly, the fact that the winter went on for so long.  This cold weather when air and ground temperatures were very low and there was little warm sunlight, caused the heather to stay in its winter mode throughout May and indeed into June.  Normally, the heather would emerge from its dormant winter state in mid to late April, depending on the height and aspect of each Moor.

Given that the peak hatching date is believed to be around May 21st, (with many earlier and indeed some later broods), the fact that there was then absolutely no young green heather for the hen Grouse to eat, meant that she was in very poor “winter” condition when she was both laying and hatching, being without the benefit of fresh green heather shoots to eat.  As we all know, if you want any animal or bird to breed well, then they need to be fed with a lot of high quality, high energy food.  Certainly, hen Grouse this year didn’t get that.

Interestingly, this was also according to our Land Management colleagues, the worst year for hill sheep lambing for a very long time.  One very experienced Headkeeper we know, said that he hadn’t known a year when hill sheep did badly and Grouse did well. It certainly seemed to be that way this spring.

This lack of the right quality of food, almost certainly had a serious effect on both the fertility of the eggs and the condition of the hen to enable her to rear her young.  Then came the long and very hot/dry summer, which surprisingly, Grouse don’t do that well in and particularly if they are already not in great condition.  Almost certainly, the lack of moisture this summer caused Grouse to migrate to watering places, which meant that any disease or worm build up, instead of affecting only one brood, affected all of those sharing the same drinking place.   In conclusion our moorland management colleagues at JM Osborne & Co, believe that the fact that there were overall few young Grouse this year, is due to a combination of adverse factors, rather than just one.

The doom and gloom on Moors was spread pretty evenly throughout the country, but in England was worse on the West side than on the East with lower lying Moors generally doing better than high elevation ones.  Scotland was almost universally poor, with some exceptions in Angus and the Lammermuirs – all on the East side.  Really worrying for next season is the fact that on many Moors, the stock of Grouse is now very low and indeed with this year being so bad for rearing young Grouse, the age profile on many Moors is far from ideal.  We know of Moors which counted less than ten Grouse (old and young) in a drive in their July counts.  These counts are only meant to be representative of what is on the ground, but year on year they give a good indication of what Grouse a Moor has got.  If a modest count is 100 and a good count is over 250 using the same counting methodology, then a count of 10 indicates that there is nothing there!  We are convinced that in these particularly bad areas and despite the optimism of owners and their keepers (let alone Sporting Agents!), a decent recovery is going to take at least two years and there should be little or no shooting next season, on the worst affected Moors.

There are however many Moors which whilst they suffered a very poor breeding season in 2018, still have a reasonable stock and with a good winter and kind spring next year, should be shooting good numbers of Grouse in 2019.  We are delighted (and amazed!), to be able to say that all of the Moors which J.M. Osborne & Co manage or consult on and hence that William Powell Sporting let days on, appear to fall into this category.  That does not mean that next season will definitely be good, as that is very much in the lap of the Gods, but at least there is a real chance of those Moors having a reasonable to good season, because they have a reasonable stock to start with.

The key we think for those people looking for Grouse shooting next year is don’t be fooled by the Agent’s hype; go where there is a decent stock, and book early.  We would say that, but this year it is particularly true!  There will be Grouse to shoot in the 2019 season, but it will not be a mega season on most Moors, for the simple reason that stock levels are generally low, but just as there has been this year, there will be exceptions.  We believe our working with J.M. Osborne & Co, perhaps the leading Moorland Management Firm, enables us to ensure our clients are not disappointed when they book their Grouse shooting for 2019.

If you are interested in booking Grouse shooting for next Season, then please contact us on 01295 661033 or email info@williampowellsporting.co.uk

We have days to let in England and Scotland from 60 to 250 brace, with or without accommodation. We very much look forward to hearing from you. 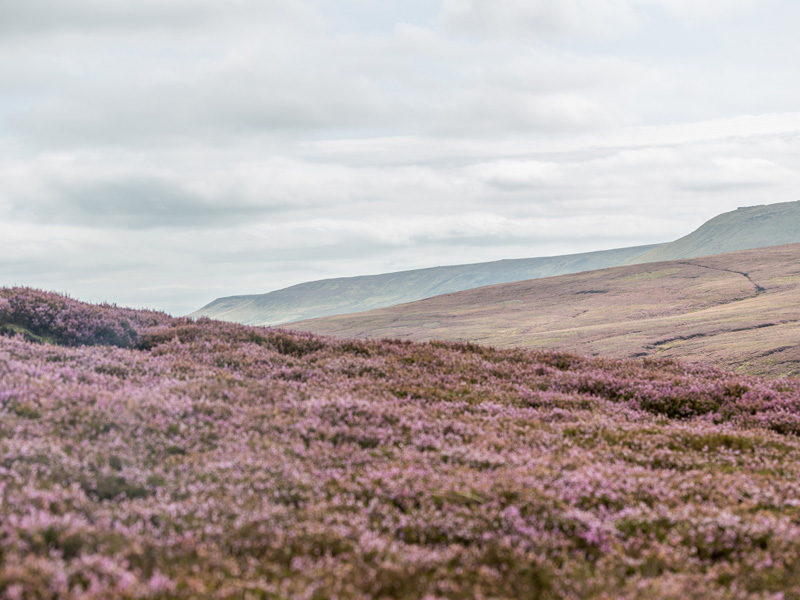 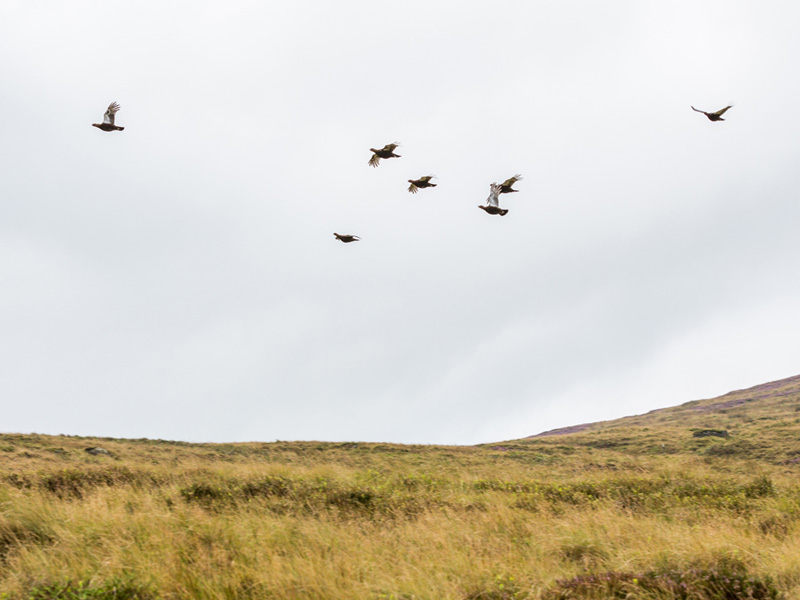 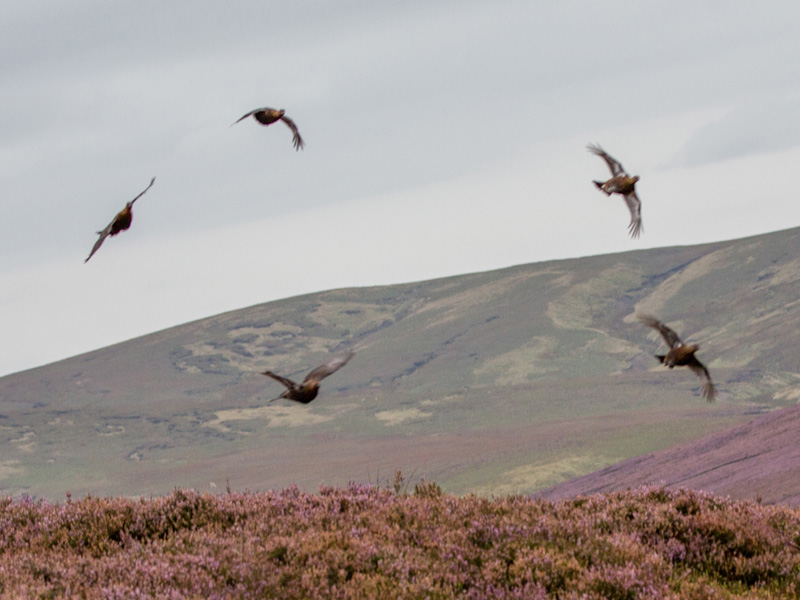