Has the 2017 Grouse Season been as good as expected?

The answer is that in places it has been even better! Whilst there are the usual variations and this year particularly in the Highlands of Scotland these have often been incredibly local. Overall, 2017 is a very good Grouse year. The high spot is undoubtedly the North Pennines, with some fantastic results in North-West Northumberland and the adjoining parts of Cumbria. North Yorkshire is generally very good, both in the Pennines part and in the North Yorks Moors but again with some variation as parts of Nidderdale and Coverdale are not very good, but overall there is a good quantity of grouse throughout this northern stronghold.

The Peak District is pretty good, but with one or two Moors still in their building stage. The Trough of Bowland is again pretty good (with one or two excellent results) and Durham and North-East Northumberland is generally fair with some good bits and some surprisingly weak. We have the bizarre situation of one Moor in North-East Northumberland breaking its all-time record and another not that far away, not shooting.

Scotland is excellent in the Lammermuirs and Perthshire continues (for some Moors!) its recovery with some outstanding results including in North Perthshire this time, and the same in the southern part of Inverness-shire but very quickly it goes horribly wrong. This is undoubtedly weather-resultant, but within literally three or four miles, there is a very significant change in fortunes between “nearby” Moors. However, generally the further north in the Highlands ones goes, the worse it gets with Speyside generally poor and Deeside and Donside similar. The far north dogging Moors continue to be poor, but this has much less to do with weather and much more to do with keepering input and the truly horrifying levels of predation which are eradicating many of the ground-nesting birds which live or migrate there, Grouse included. It will soon become another Dartmoor!

Despite all this, there seem to be few opportunities in the market currently to take late days. We suspect this is because most people projected forwards that they would have good stocks of Grouse and have already let these days. Pressure has also been put on the letting market with the cancellations in both parts of the North of England and in the Highlands. However, for many Moors with really good stocks of grouse, shooting will continue throughout October and well into November. If you can get a day then and the weather is ok, this is the crème-de-la-crème.

Overall, a season to remember for most of the right reasons! 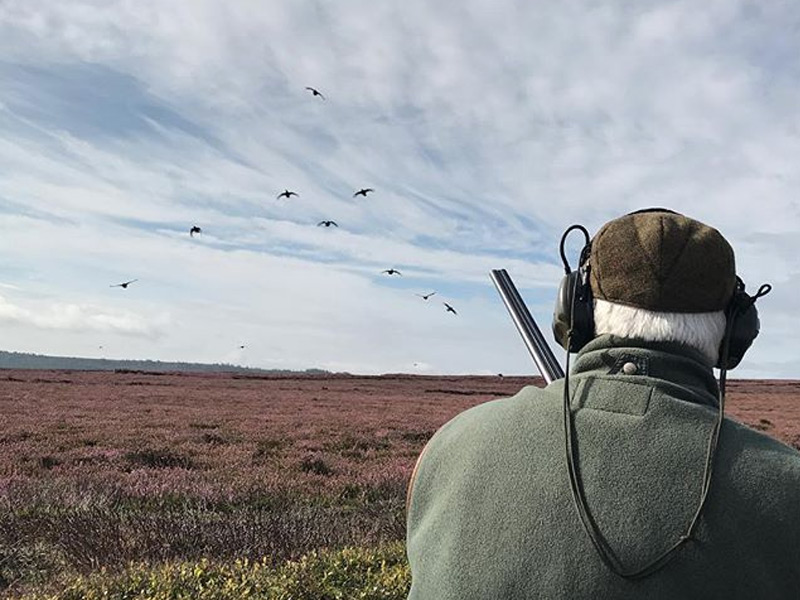