We have just passed what is meant to be the peak hatching date for Grouse, being May 21st. There is a mass of variation between different Moors, both high and low lying, but ironically, high Moors in the Highlands can sometimes produce earlier Grouse than low lying Moors in the Peak District. It is very much a lottery without obvious rationale.

Just hatched Grouse need warmth above all. In the main that is because relative heat means insects and insects are vital for young Grouse. The chicks will cope with rain, provided it is not torrential and doesn’t last 24 hours. The latter is massively important because the hen Grouse has to leave the nest to feed and whilst she uncovered chicks will quickly become soaked and chill. This is when the highest mortality seems to occur.

The next time that young Grouse are at their most susceptible due to weather, is when they are too big to all be mothered (and hence sheltered) by the hen Grouse, but are not yet big enough to cope with the vagaries of the weather on their own. Once they get to seven or eight weeks, they are generally able to cope, but flash floods and low temperatures can still be a killer.

The other big killer is Louping ill, where the virus is prevalent. This is an increasing problem on both some north of England and Scottish Moors. No LI vaccine has been available for nearly two years now, and none looks likely in the foreseeable future. Louping ill does not seem to kill very young Grouse, nor those poults much over say 10/12 weeks old.  The virus is carried by sheep tick and the only way of getting on top of it now is by using very thorough sheep management. We at JM Osborne & Co have over the years, developed a comprehensive tick/Louping ill treatment programme, which when properly undertaken, massively reduces the scale of the problem. The end result is again a shootable surplus of Grouse, which when Louping ill is not properly treated is an impossibility.

This spring has been a very testing time for all Moorland Managers; we have the Werritty committee looking into the future of Grouse shooting in Scotland. Set up by the Scottish Government, Professor Werritty’s report is due out shortly. We hope that he sensibly concludes that there is no need for further regulation/restriction, but Politicians north of the Border love something to hate!

In England, we have had Natural England caving in on two occasions to outside pressure from people disliking Grouse shooting, which has resulted in a ban on burning heather over deep peat and very recently the withdrawal of the General Licences. The latter so incompetently handled that the Minister had to then move Natural England’s regulatory function to Defra. If it wasn’t so sad, it would be funny. All this at the most important time of the year for wild bird survival (let alone lambs), with most keepers unable to properly controls crows, magpies and even farmers, pigeons. You couldn’t make it up, but then the new Chief Executive of Natural England goes on the radio saying it wasn’t a shambles. Why on earth Michael Gove thought he (Tony Juniper) was the right man for the job, probably explains the mess the Conservative party is now in.

Finally, we are still trying to make some sense of the requirement on both sides of the Border to find replacement stoat traps. It looks so far that the Doc trap is the best replacement trap, even though it is incredibly expensive, rather big and heavy (very with its tunnel) and to date, not as effective at catching stoats as the old mark iv Fenn. There is the potential of another lighter and less expensive alternative becoming available before the beginning of next year, when the Fenn can no longer be used for catching stoats.

Our predictions for this season Grouse wise remain as before. It is for most places not going to be mega, but for some Moors it will be a really nice season, particularly in the Pennines and North Yorks Moors, good in the Lammermuirs, but not wildly exciting over most of the rest of Scotland, but with the odd bright spot.   Fingers crossed for the next three weeks! 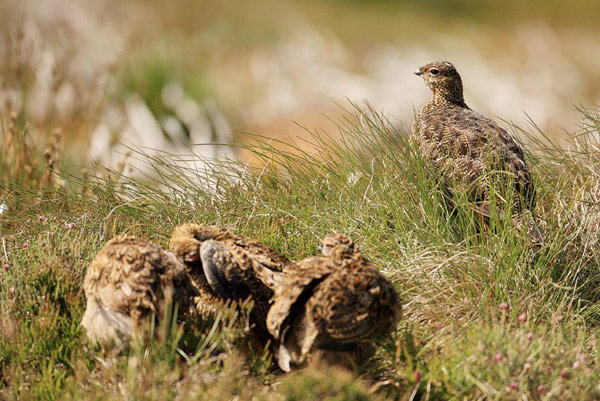 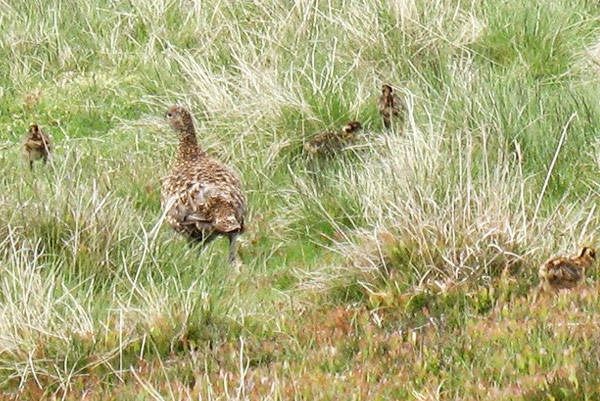