Generally the spring of 2017 was warm, and with no substantial rain, which might affect the first couple of weeks of the Grouse hatching. As the spring and summer months rolled on, the weather stayed on our side, albeit with much less benign weather in the Highlands. Initial indications from Keepers were generally positive, but it was not until most of the summer counts were completed, that it became clear that on many Moors, there were good to very good grouse numbers. We were therefore looking forward with great anticipation to August 12th and the start of the season.

Although there was some disappointment in Inverness-shire and adjacent Counties, the season started for all at William Powell Sporting, on a very positive note. We had some wonderful shooting from the off, but even the early bags achieved in the first couple of weeks in August gave no idea of what was to come later on; we had our last driven Grouse day on the 6th December! What a season!

The Pennines was the stand out area for Grouse shooting this year, with particularly outstanding shooting in East Cumbria and North West Northumberland. Grouse shooting had returned in a spectacular way from where it found themselves three years ago, when the spell of unusual in cold and wet weather then adversely affected the hatching.

The North York Moors again provided very good reliability. Bransdale which has been consistent for the past three seasons and is now under of control of the Headkeeper Murray Wilson, continued to do very well. Snilesworth which historically was one the first Grouse Moor to perform really well in the North York Moors, struggled a bit with its early season days because of above average temperatures, but really excelled in September and into October, when temperatures cooled and barometric pressure dropped.

Scotland again was patchy, with only a handful of Moors really having consistent shooting throughout the season. The Phoines Estate in Inverness-shire stood out again having another excellent season and this was the same for Mayshiel and other Moors in the Lammermuirs. Moors in the South West of Scotland where any proper Moor management is being undertaken, looked much improved.

We are already seeing great demand for bookings for this coming season. Demand still seems very good but the supply is unlikely to be as good as 2017, which was undoubtedly one of those red letter years! 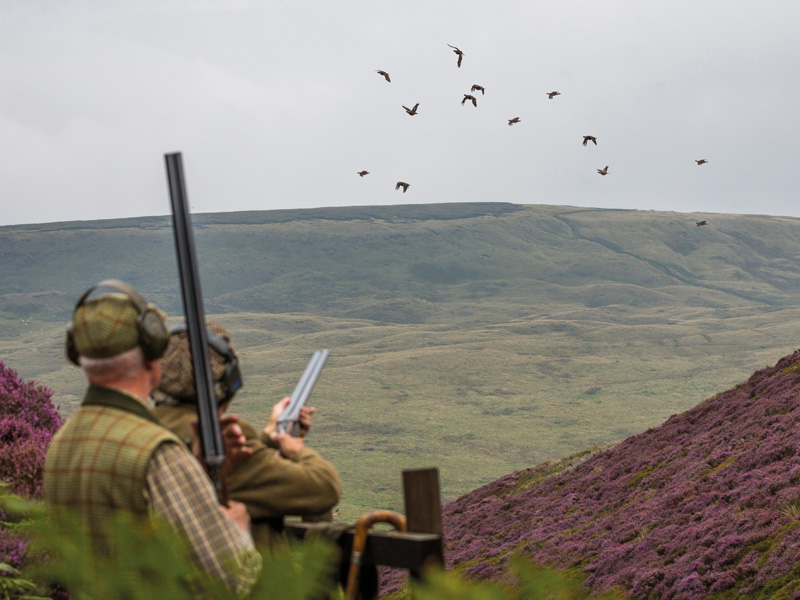