French Stock will not make it to the UK in time for this Season!

Due to recent outbreaks of bird flu in France, the movement of eggs, chicks or birds has been prevented from crossing the channel.

The sporting industry was very much looking forward to the 2022/23 Season following the difficulties and stresses created by CV-19 over the past few years. However, the more “normal” Season that we are so desperate for, now seems like nothing but a wish. We had heard reports of some bird flu outbreaks last Season but fortunately nothing serious enough to cause major concern at the time. However, sadly these were only the tip of the iceberg, as just a few months after the end of the Season we started to hear whispers of problems in France. We had hoped these would be similar to the minor UK outbreaks, which would be quickly detained and wouldn’t amount to much, but sadly this was not to be the case.

France is responsible for providing the UK with a significant volume of game which crosses the channel from France in one of three forms; hatching eggs, day-old chicks and circa 7-week old poults. The bird flu outbreaks in France developed rapidly, at the worst time and certainly in the worse locations possible. Following the outbreaks, measures were put in place to freeze all movement of poultry, including the game, which the UK so heavily depends on. This left game farms significantly short of their required numbers and unable to supply many of their usual clients. Both the French and UK authorities have been trying to explore solutions to the problem and there had been some hope that we would see some “late” game from France. This would provide Estates and shoots with some late game and shooting, this was certainly the hope/reassurance from many French and British game farmers.

Sadly, it has now been confirmed that we are NOT to expect any French game for the coming season. The reason is that both UK and EU law prevents all imports for 90 days following an outbreak of bird flu. The latest French figures reflect a slight resurgence in cases in the Vendee and Pays de la Loire areas of France which is in essence the French game farming hub!

Unfortunately, some EU law was introduced post Brexit which shortened the period for which restrictions would apply, with the 90 day rule would no longer applying to trade within the EU. They, therefore, sadly do not apply to the UK, and legislation remains in place preventing the import of eggs, chicks and birds to the UK for 90 days after an outbreak has ended. As we are all aware, the shooting industry is hugely important to the rural economy and with the covid pandemic interruptions over the last two years, everyone was looking forward to a more “normal” Season this year but sadly this is not to be.

We are now hearing from a number of shoots that they have now been informed that they won’t have any game for this Season. Consequently, we are being contacted by a mass of clients and teams who have recently been cancelled and are looking for shooting this Season. If you have a day currently booked with an Estate, we strongly recommend you to contact the shoot to establish if they are still able to provide your day.

If you would like some advice, to discuss the above further or enquire about our remaining availability, please don’t hesitate to contact Ollie or Will by calling 01295 661033 or emailing info@williampowellsporting.co.uk

⇦ Previous Article
Guaranteed Shoot Dates Available
Next Article ⇨
My shooting has been cancelled, can I find some more? 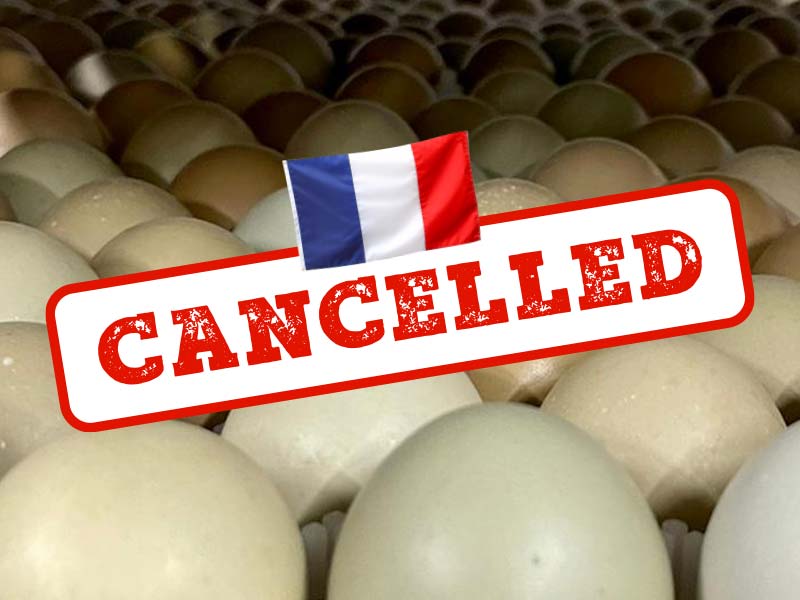