A Flash of Brilliance

The Story Behind Blue Lightning

The William Powell Blue Lightning Cartridges were developed by our Gunroom team working in partnership with their Sporting & Land Agency colleagues. The combined experience of hosting shoot days, managing estates and talking to thousands of clients each year were integral to their evolution. A fascinating aspect to bringing the product to market was the creation of the stunning box design, by Norfolk-based Pinkteal Design, using an image by American photographer Scott Butner. Here Scott describes how he captured the amazing lightning bolt on his Nikon D80 18.0-135.0mm f/3.5-5.6.

“So, I took this image during a late August thunderstorm near my home in West Richland, South Eastern Washington State. As often happens in our summers, we had a just gone through several weeks of very warm weather (35-40 C) and the weather forecast had called for a storm to blow through the area and bring some relief. Being a bit of an amateur storm-chaser (and at the time, an avid amateur photographer and professional scientist) I checked the weather radar and stationed myself ahead of the storm – the lightning was frequent and the air was still, as the storm rolled into our area over the surrounding wheat fields. One lightning strike had already touched off a small brush fire (visible in this image) when this lightning bolt was captured. Capturing lightning at night actually turns out to be remarkably easy, provided one avoids being struck by lightning and dying as a result. That part is entirely up to luck and some modicum of good judgment (I’m not always known for the latter).” 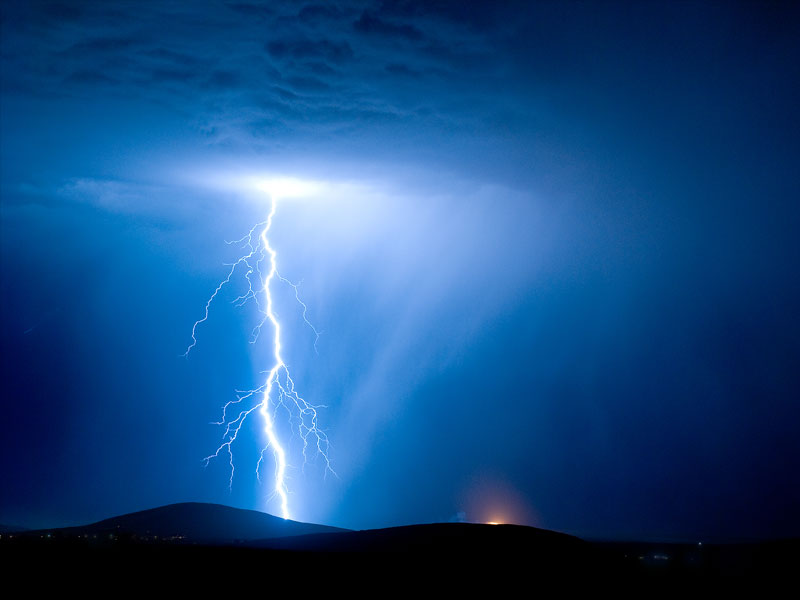 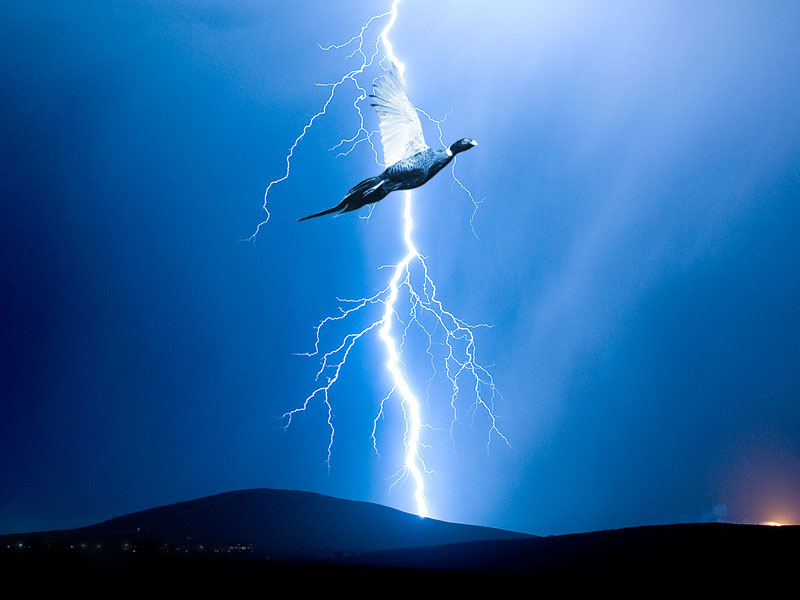 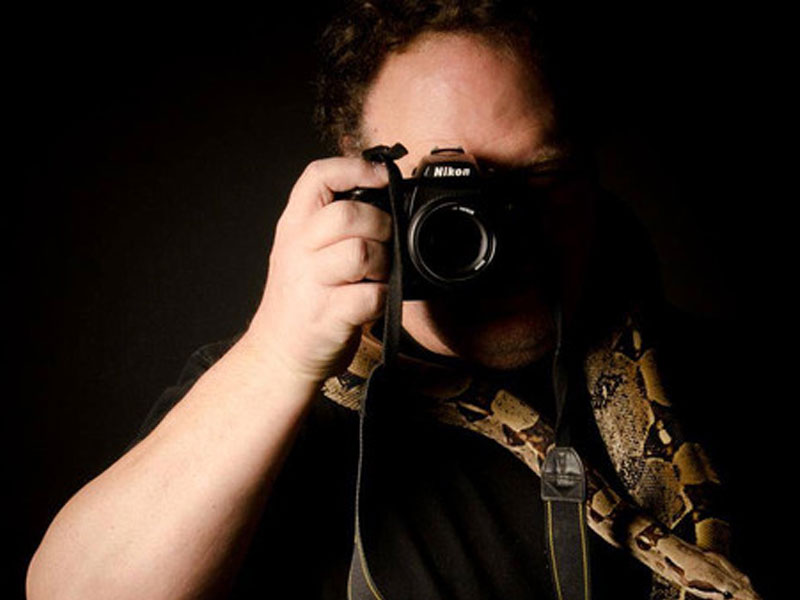