2018 is proving to be the worst year overall for Grouse for a very very long time. There was a year in we think 2004, when very late snow (was it over the Bank Holiday weekend at the end of May?), devastated Moors from the Peak District to the Highlands, but apart from that, we cannot recall anything like this year, for over 40 years.

Only a few years ago, we had visit our stand at the Game Fair, a Gentleman well connected with one of the biggest Moors in the North of England. He confidently told us then, that crashes were now a thing of the past. Sadly this year has proved him wrong! Historical crashes were almost always caused by a build-up of the Strongyle worm. On a reasonably cyclical basis, which was usually worst on high, wet Moors lying over deep peat, Grouse numbers built up and then crashed; an event dreaded by Owners, Guns and Keepers, but whilst at the time devastating, everyone knew that if the management and keepering of the Moor was right, good numbers of Grouse would appear again. This year is we think a little different.

Firstly and whilst there is this year a worm build-up on some Moors, that is not overall the cause of this crash. We believe that whilst there are a number of contributing factors, the main ones are the severe (for recent years) winter and most importantly, a very late spring. This caused the heather to be without any green shoots at a vital time of the year for the hen Grouse. Instead, she was in May having to eat dried-out heather stalks, which meant she was in awful condition for the exhausting process of laying eggs, incubating them and then rearing her young. We suspect the fertility of the eggs was as a result low and the chicks did not start off well. There could well have been a shortage of insect life in those early weeks, exacerbated by the prolonged hot summer. This has undoubtedly had a continuing adverse effect on the heather, which in the main, (and there are as always exceptions), is now in truly awful condition. We have never seen heather from the south of the Peak District, right up to the Scottish Highlands look so poor. Worrying, on some higher parts the heather plant bloomed two or three weeks ago in a short burst and is now dying back. Heather is in many ways like grass; there is good and bad. Racehorses do not win races if fed poor quality grass, the same with high yielding milking cows. If you want ewes to lamb twins, they need to have high quality food and if a Game farmer wants lots of fertile eggs from his/her hen pheasants, then they are fed Growers pellets, bursting with quality ingredients. Our heather this year, had none of this.

Where does this leave us going forwards? Frankly in a quandary. We suspect that overall not only are Grouse numbers low, but there are with a few exceptions, a poor young to old ratio. This is because the young have done very badly this spring/summer. In addition, the birds are not currently in great condition and they will shortly be going into the winter, literally without much fat on their backs. There is only so much, because these are a wild bird, that we can do to redress this, but probably that means little or preferably no Shooting on Moors affected in this way. If however, you have parts only of your Moor with quite a lot of birds on, even (or maybe particularly) if they are old, then we do recommend shooting lightly. We can see no point in going into this winter carrying a big stock. If however, you have few Grouse, then this is probably a year to leave them well alone.

As if we needed any more bad news, heather beetle has had a fantastic summer. Again it is pretty widespread and with some horrendous outbreaks. There has long been a debate as to what we should do when beetle strikes. Our advice is simple (although getting Natural England to allow may be much harder!); where the heather plant is dead after a beetle attack, so that there is no green left, burn the affected area. This is particularly the case when the heather is mature. Where the heather is young and/or there is still green shoots on parts of it, then leave it alone and it should recover next year. The very dry summer has exacerbated the effects of the beetle and some of the heather that currently looks dead, may well recover, because whilst it has been beetled, the stress of the drought will have also played its part. In short, it may not be as bad as it now looks, but to Keeper, it is an unbelievably depressing sight.

Finally the good news; there is some!

There are nice lots of Grouse in the North Yorks Moors, parts of Durham and East Northumberland (but it is only in parts), and some areas in the Pennines, Angus and a few pockets in the Eastern Highlands in Aberdeenshire all have Grouse. Overall however, it is sadly a very gloomy picture. If we want things to look a lot better next season (and in our view most Moors will only partially recover for next season, if everything goes well), then we need to leave as good a stock as we can and up our inputs! This is no time for cutting back, if we want the Grouse to bounce back as quickly as possible. It is also a time for all Guns to think of the Keepers. They will have worked really hard all year, thinking in May and into June that they were going to have Grouse, only for them literally to fade away and die. They are now back on with their keepering duties, but without the buzz and benefits of having had a season.

The William Powell team are unlike almost any other Sporting Agent, involved in the actual running of many Moors from the Peak District to the Scottish Highlands. We hope that wherever you go shooting this season, you have some wonderful sport. 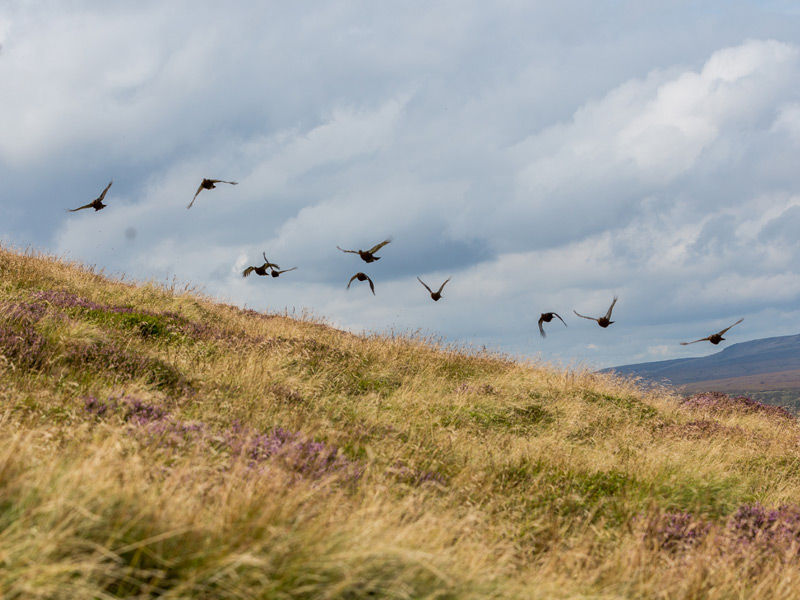 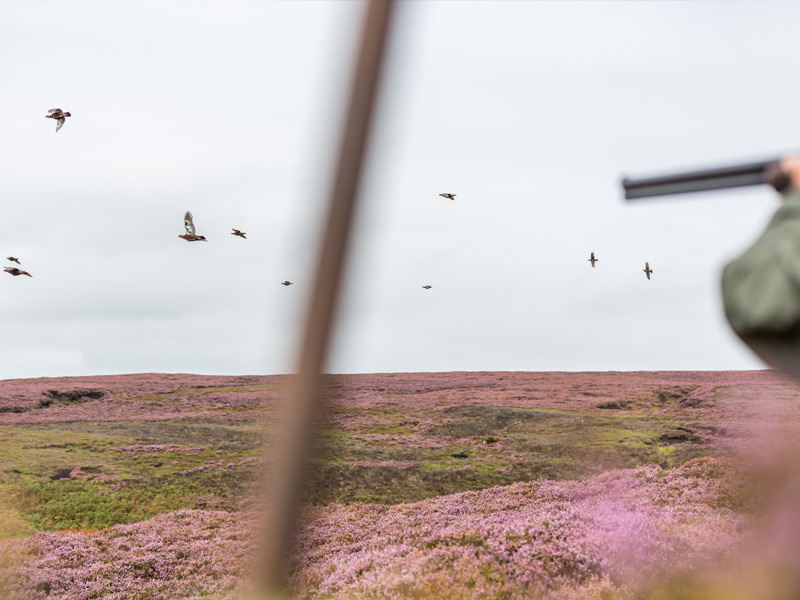 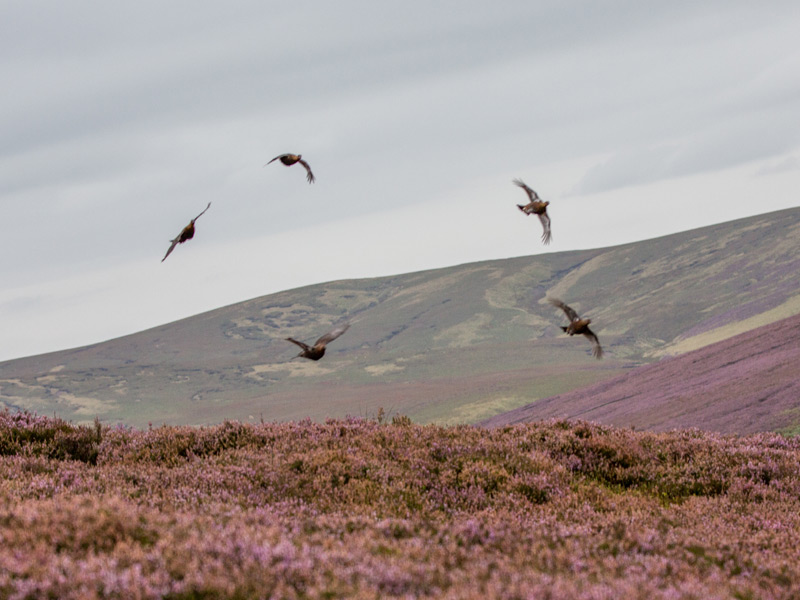