The introduction of a new ‘Associate Membership’, widening access to BGA membership to smaller shoots

William Powell Sporting is delighted to confirm that the British Game Alliance (BGA) has announced the introduction of a new ‘Associate Membership’, widening access to BGA membership to smaller shoots. The move comes amidst growing recognition of the value of self-assurance to protect the future of shooting.

To date many small shoots have felt unable to join the BGA, as they do not sell their game and only shoot for personal consumption, despite recognising the need for a self-regulating shooting sector with independent shoot assurance and supporting the goal of a thriving market for game meat.

The Associate Membership will aim to reduce the barriers to participation in the BGA scheme, lowering the cost of joining and removing the bureaucracy associated with the food-industry standards of Full BGA Membership. Only shoots releasing fewer than 1500 birds, and not selling any game into the commercial food chain, will be eligible. Associate Members will self-assess online, and will receive an independent audit if a credible complaint is made through the BGA’s complaints procedures.

There is growing shooting-sector alignment behind the idea of a fully-self-regulated shooting sector, not least in response to the recent RSPB calls for shoot licensing, the Scottish Government intention to licence grouse moors and the Defra review of gamebird releasing. We know from conversations with politicians and officials that to be credible we need to see 80% of shoots embracing shoot-assurance, and so making the scheme more widely accessible is a crucial step in the protection of shooting.

The new membership will cost £62.50 plus VAT and will include access to BGA Member Benefits, such as discounts with the BGA’s Brand Partners and Health Services. Associate Members will also be able to advertise their days as a BGA Associate Member Shoot, allowing them to attract the growing number of discerning guns choosing only to join shoots that can boast accredited best-practice. More importantly however, Associate Members can proudly say they are doing their bit for the future of shooting.

Liam Stokes, BGA Chief Exec said, “We want a BGA that works for shoots of all shapes and sizes. Independent assurance has to be available to every shoot if we are to face down the challenges that are coming our way, and work to grow participation in self-regulation across the shooting sector. Hopefully this new tier of Membership will open up a way forward for those smaller shoots that want to be at the forefront of the future of shooting.”

Chris Horne, Managing Director of Guns on Pegs said, “I am absolutely delighted to see the BGA taking another incredibly important step to helping to sure up the future of game shooting in the UK. It is vital that all shoots, irrespective of size, demonstrate that they meet the standards set, so that we can fend off further attacks on our way of life.”

Adrian Blackmore, Director of Shooting at the Countryside Alliance said, “Being a member of the BGA is essential if we are to help secure the future of shooting as we know it, and with the new Associate Membership shoots of all sizes can now play their part in ensuring that only the highest standards are met.”

Steve Bloomfield, BASC’s Executive Director of Operations, said: “Recognising the value of self-assurance and enhancing the marketing of game, every shoot should consider becoming a member of the BGA.”

For more information on BGA Associate Membership, what’s included and how to sign up, please visit www.britishgamealliance.co.uk/associate-shoot-membership/

⇦ Previous Article
Is there a lead-free future for those that don’t shoot 12 or 20 bore?
Next Article ⇨
What does the future of shooting hold? 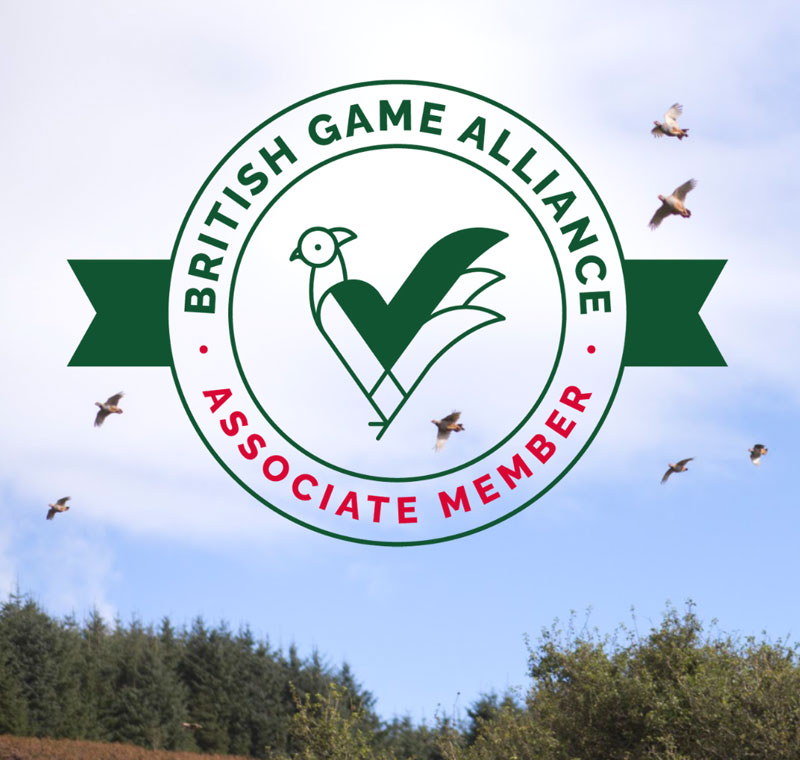