What is the 2021/22 Shooting Season going to look like? Mark Osborne gives us his thoughts.

The 2020 Shooting Season has been incredibly strange, even more bizarre than the two Foot & Mouth epidemics for those who can remember that far back! All this was made particularly poignant when I originally wrote this article just after Christmas, because then much of the South of England had recently gone into Tier 4, but now the whole country is again in lockdown, so the picture is again very bleak and a truly dreadful way to finish off the season.

Game Shooting this season has been hit to varying degrees by the Pandemic, which due to the timing of the main “hit” in the early spring, meant Shoots had to make the decision as to whether they continued as they had done before, or perhaps instead reduced the scale of their operations in the expectation that there might be some disruption once the season started. The final option was to “furlough” the Shoot entirely for the season. As no-one knew what was going to subsequently unfold, working out exactly what to do was very much a guesstimate and so it has proved.

Because of the effect on overseas Sportsmen and women, to include quarantine restrictions imposed on them coming into the UK, many of the bigger Shoots, whether Grouse or Low Ground, have this season suffered a serious interruption to their bookings. The November lockdown in England and the shortened lockdown in Wales, added further pain because almost all Shoots were cancelled then and restrictions in Scotland whilst different, have in many instances had a similar effect. Whilst shooting then got back into full swing over much of England until Boxing Day, the complete Nationwide lockdown from 5th January means that all driven Pheasant and Partridge shooting has now stopped with only very limited walked up shooting allowed.

There has because of this massive disruption, been a painful financial effect on many Shoots. This has been due to a combination of the lockdowns, travel restrictions which have prevented many overseas sportspeople coming over to the UK to shoot and added to this, has been much uncertainty on the part of elder and perhaps generally less healthy UK based Guns, who have not wanted to be exposed to an increased risk of infection, but also those people who have not warmed to the idea of often quite significant changes to the format of a Shoot day, necessitated by CV-19 Protocols, however sensible. I think it is fair to say that a shoot day this year on a well-run Shoot, has in the main been rather less enjoyable, certainly from a social perspective, than one would have previously expected. Guns have in the higher Tier areas, been praying for dry weather, as standing outside all day can in the wetter parts of the UK, be far from ideal! This rather takes the fun out of the hospitality side of the shoot day and after all, only the fanatic shot (to the exclusion of all else), thinks a Shoot day is only about the shooting.

Our thoughts are now focussing on two questions; the first is what to do with Game still on the ground, now that most shooting is not possible. The second is what we should do for next season? In the case of the former, JM Osborne Rural and Sporting are issuing guidance on this separately.  In the case of the latter, we think that there will be a fairly significant split in opinion amongst people who manage and run Game Shoots. On the one hand, there is optimism that with vaccines now available (to some), this should herald a significant change in what people are going to want to do next season. On the other hand, it is a sobering thought that many people will not be able to get vaccinated until the late spring or even the summer of 2021, and severe restrictions could still be in place next spring (as indeed the Prime Minister very recently hinted at), which might well dampen the enthusiasm of people looking to book days shooting. Without these early commitments, what does a Shoot Manager do in terms of ordering birds, planning days, etc.? There is also the possibility that we will see yet another spike later this year, despite mass inoculations, which could well lead to further restrictions being imposed then.

Whilst making predictions is nothing short of a mug’s game, we believe that there is overall likely to be a better demand for let shooting for the 2021/2022 season, than there has been for the current one, but that Shoot Operators should be sensible in their planning and cautious in their approach. A combination of the current lockdown which is due to run well into February and realistically quite major restrictions likely in March and maybe even into April with CV-19 not having gone away and the effects of the Pandemic on the economy, as well as uncertainty on the part of many more elderly and also overseas sportspeople, leads us to believe that whilst there will be an increased demand for shooting, it will be patchy, and we should definitely not be expecting a return to “normal”, before the 2022/2023 season. Inevitably, this will have an effect throughout the whole industry, including Game Farms as well as with part and probably even some full-time labour requirements on Shoots, feed and equipment suppliers, hotels, agents (!), indeed everyone to a greater or lesser degree involved in the wider Shooting industry.  However, on the bright side, shooting is probably more resilient than much of the rest of the hospitality sector, which has been and continues to be devastated by the Pandemic.  We are certain that many people will be keen to book shooting for this coming season, not least because we are all getting older but also because many people have not spent much money on shooting (or indeed holidays) this year and will be keen to not miss out again. However, we very much doubt most will be rushing to do so, perhaps with the exception of their Grouse days. We have experienced strong demand for these so far.  We also think that THE most important factor in all this will be to be extremely careful who you book with. There are certain to be lots of failures in the shooting world this year; some shoots will as a result fold, but this may take some time to come through.  You should ONLY book and pay any deposits over to really sound operators, who will be there long after C19 isn’t. This is where a good Sporting Agent really does come into their own. Direct bookings I believe this year and “deals” are to be avoided like the virus!  Good Sporting Agents will know who the sound shoot operators are likely to be and if there is ever a year, when direct booking should be a last resort, this I believe is it.

We would therefore caution Shoot Operators to be very realistic in their assessments of the demand for their shooting, be sensible about pricing and definitely not put too many birds down if they are not absolutely confident of their shooting programme at the time of ordering. We see 2021 as a building year, but we are confident that there is light at the end of the tunnel now in clear sight, it is however, nowhere near as bright as we would ideally like it to be!

We very much hope our projections come true. 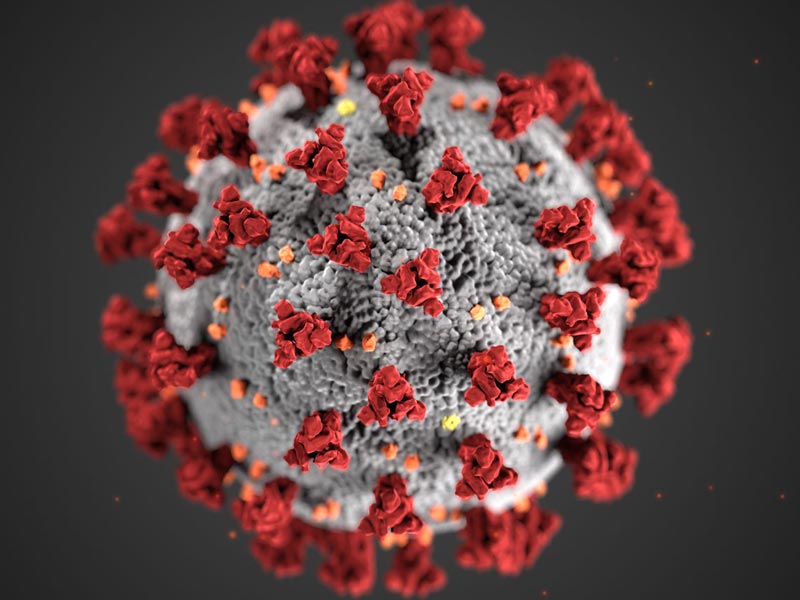