A Glint of Sporting Optimism in Turbulent Waters

As I write this, I’m sure you will all agree, the world as we know it has entered an unprecedented state of melt down. I’m sure I am not alone in thinking that, in my life time, I would never see the day when the public were confined to barracks, waiting expectantly every evening for the daily update from their glorious leader on the situation at present and hoping for a glint of information as to when we may all expect to be able to return to our normal lives and enjoy the beautiful spring weather. Nor did any of us expect to be staring into the face of global economic chaos, mass unemployment and government hand outs just to keep households afloat. It is all very George Orwell.

Some of you may have thought, as I did, that the countryside and field sports might dodge the worst effects of Covid-19. However I’m sure many of you will have noticed that many shoots have already cancelled their 20/21 seasons owing, quite understandably, to uncertainty as to what the picture will look like in six months time. I have not had the usually flurry of excited phone calls from friends at the opening of the Roe Buck season and I have fortunately only just now been able to fish the river I took a rod on this year.

So now, having severely depressed you all, I intend to try and brighten your spirits with a look forward to what we can expect when this whole unpleasant dystopian nightmare blows over; hopefully sooner rather than later.

With spring comes many of the long anticipated events of the sporting calendar. Firstly the opening of the trout season on many of the beautiful chalk streams of southern England, the wild brooks of Wales and the sparkling waters of Scotland. My mind’s eye takes me back to a particularly memorable week on the Scottish Avon. The trip sticks in my mind as my first connection with the elusive sea trout. The sun was wallowing on the weathered Scottish skyline casting a moody amber hue across the water as it glittered past my rod tip. It had been a long and largely unsuccessful days fishing and I was feeling slightly dejected but resolved to keep searching the ripple where the river ran into the head waters of the next pool just for a few more casts. To my delight I felt a gentle tug on the line in my left index finger as the “Invicta” fly on the end of my line was snatched, “on the dangle”, at the end of my cast. Careful not to strike, which is counter intuitive to a man used to fishing for trout on small streams, I raised the rod tip until the line went taught and with that, the beast on the end erupted into a great showering watery display of defiance. Tail walking across the shallows at the head of the pool then ploughing off downstream making every effort to avoid capture. Ten long minutes passed before I managed to slip a net under my fish, a fight that would have been far shorter, were I not so desperately nervous to stay attached to my first sea trout. But ten minutes well spent when I lifted the silver slab triumphantly from the cold water now reflecting the early moonlight then let him slip away into the murky depths from where he came.

As we travel into the Summer those who are taken to stalking with rifle will be thinking of the prince of deer, the Roe Buck. Perhaps there is a buck they have been watching mature for several years now, he has seen a few ruts, his first most likely unsuccessful as he learnt the hoops he must jump through and the foes he must vanquish in order to conquest a doe. The first time you saw him he was perhaps a four pointer in velvet still following his mother tentatively across the spring drilling. The next year he came into the call, inquisitive, before the start of the rut, a representative six pointer with intricate pearling but no weight to his antler and not the muscle on his neck or shoulder. Now several years later, having cleaned his velvet early in the last weeks of march, he has a thick coronet and base to his antler and is holding a couple of does at the beginning of spring casually batting away the young bucks which he resembled not so long ago. You have observed the way he browses the young trees, nonchalantly with a princely air and you are hoping that come August you will once again call him in to a tree line perhaps the same one where you first saw him some years ago. I can think of such a buck I stalked last year in a field of Sainfoin with a friend who encouraged me that he was a good buck to take. Perhaps he was right, however I passed him up in the hope that one more year would give him just a little more weight on top and the chance to spread his genes again. I am dreaming of the glowing summers evening this year when I meet with him once more.

As the warmer months merge into the start of autumn and the harvest, which I have no doubt will happen regardless of the current situation, we can look forward to Pigeon over rape and wheat stubbles. Long warm September days hopefully with a stiff breeze to send flurry after flurry of this most underrated and noble sporting bird gliding effortlessly into decoy patterns; challenging our skills with shotgun as they twist around to come into their final approach or jink violently when they realise the trap into which they have allowed themselves to be lured. The hardest bird to shoot I was once told by a man with much experience, far more than me at least though that is saying little, is the pigeon with the second barrel. What exciting and memorable days those birds make for. Finally at the end of the tunnel the autumn shooting and hunting season will no doubt get underway. Electrified packs of hounds and animated horses will meet in early morning mist anticipating a lively morning’s sport and the cry of hounds rattling round English oak covers. Their riders catching up with one another, enthusing over the sport they have enjoyed during the summer months.

So let us not be down beat about the situation afoot. Field sports will emerge from the other side as they have done through world wars, economic crises and foot and mouth among other tumultuous times. It is important now though that we give our sport and those who facilitate them the Game Keepers, Gillies, Hunt staff, and Stalkers the backing they will need and deserve in the coming months. I urge you, therefore, to continue to support your shoots, your pack of hounds, rivers, estates and syndicates now more than ever and enjoy your sport come what may.

⇦ Previous Article
Shooting 2020 – Where are we at?
Next Article ⇨
What impact has COVID – 19 had on the Game Farm industry? 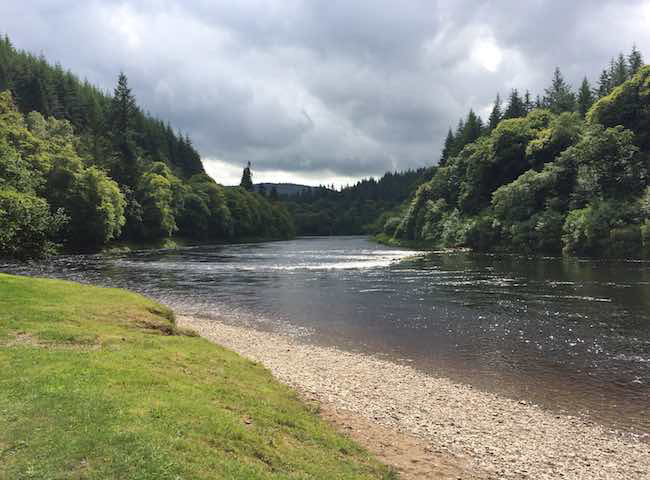 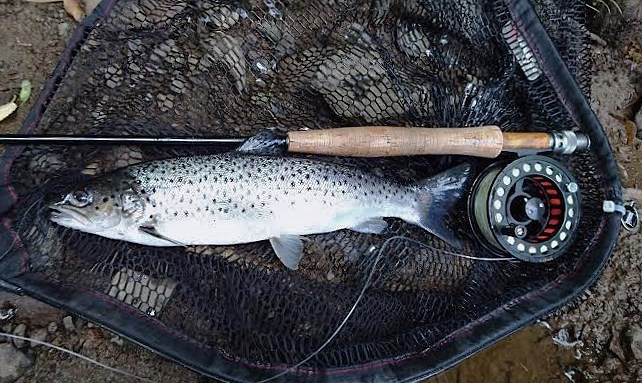 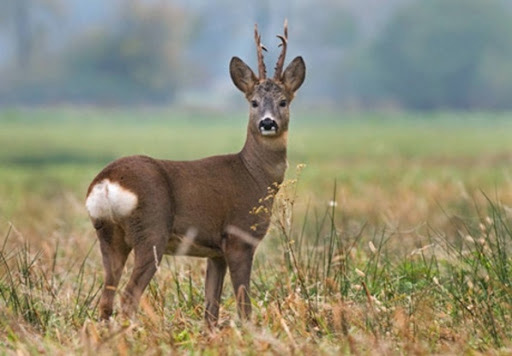